We've known for some time that Microsoft is working on a new wearable device, and the most recent information available suggests that it will have a strong focus on the health and fitness of the wearer. We know too, from various sources, that it will be truly cross-platform, connecting not just with Windows devices, but also those running iOS and Android.

But one aspect of the device that remains a mystery is exactly how it will look when it finally launches. Designer Nadir Aslam decided to have a go at envisaging what a Microsoft smartwatch might look like, and the results are pretty impressive. 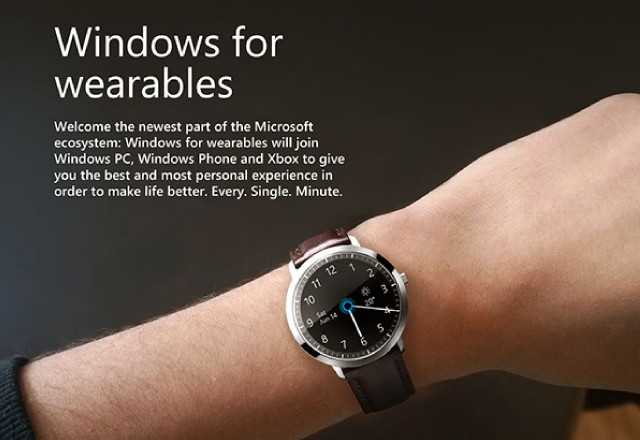 Clearly, the concept owes something to the Moto 360 - although, unlike that smartwatch, this one has at least been envisaged with a genuinely round display, rather than the one on the Motorola which has a bit 'chopped off' at the bottom. Its designer says that the concept watch is intended "to give you the best and most personal experience in order to make life better. Every. Single. Minute." 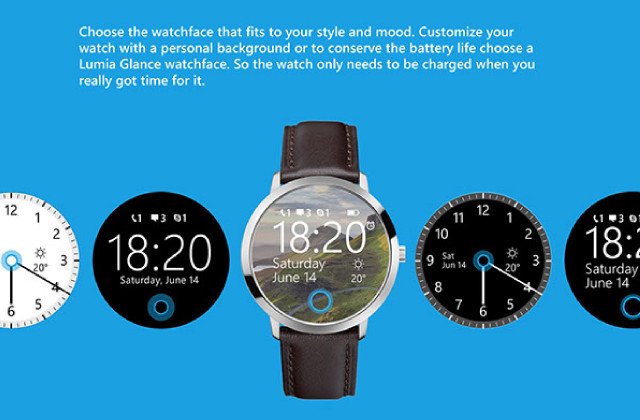 From traditional clocks to more typography-heavy choices, the concept envisages multiple options for the watch-face. Aslam has put Cortana front and center - literally, in some cases, sitting in the middle of the old-school clocks or at the bottom of the display on some of the other watch-faces. And, of course, the idea is that Cortana can handle all of your voice interactions, just as she can on Windows Phone 8.1, and as she soon will on Windows Threshold. 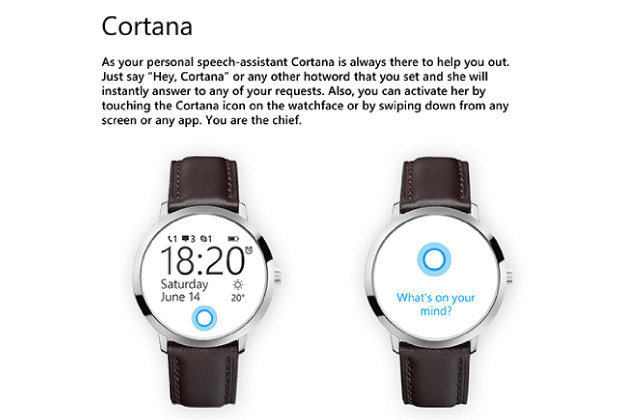 What's most impressive about this concept is the attention to detail - Aslam clearly gave a great deal of thought to how the device might actually work on your wrist, and while some of the fonts are perhaps a little on the small side, the core ideas are grounded in reality, rather than being too fanciful or 'out there'. 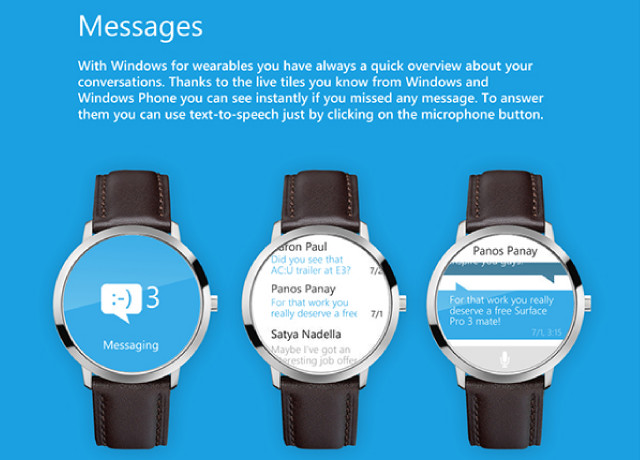 He's even given some thought to how individual apps might work on the tiny display, including Facebook, HERE Maps and Xbox Music. You can see more images from the concept on his gallery at Behance.net. 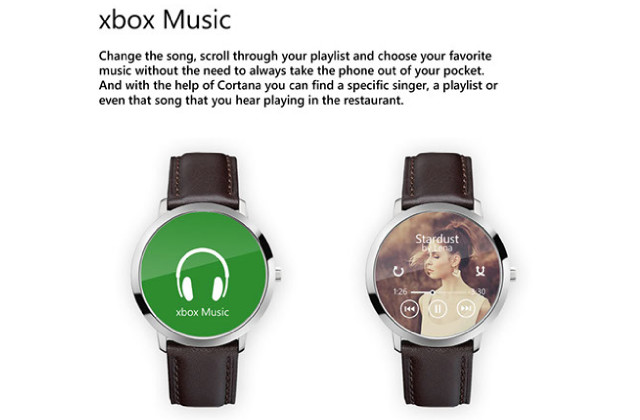 But if you like the look of this concept, prepare to be disappointed - all indications suggests that the Microsoft wearable will look nothing like this when it goes on sale, as the company is said to have created a device that's less 'watch' and more 'wristband'. Still, it's nice to dream.