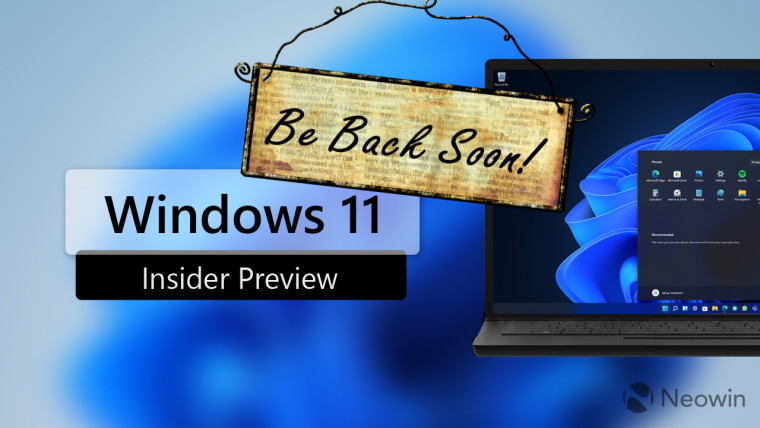 Microsoft has been pretty consistent with its release of Windows 11 Insider Previews over the course of the last six months or so. However, last week Windows Insiders were sad to see that no new build was released due to the "quality bar" not being met. Fast forward to today and Microsoft has announced that it still has some issues to work out before it can release a new build.

Hey Folks, we're still working out a few issues so no new build this week. We hope to be back at it with a flight next week. https://t.co/lWmZHVfTuV

Batman pushing an empty swing has made a return to show the disappointment in failing to deliver a Dev channel this week as well.

Unlike a few of the times previously, Microsoft hasn't informed of any bug that it ran into while testing and hence we don't really know what might have happened unless the company shares more details about it.

Hopefully the Redmond giant will make good of its plans to get back at it with a flight next week.