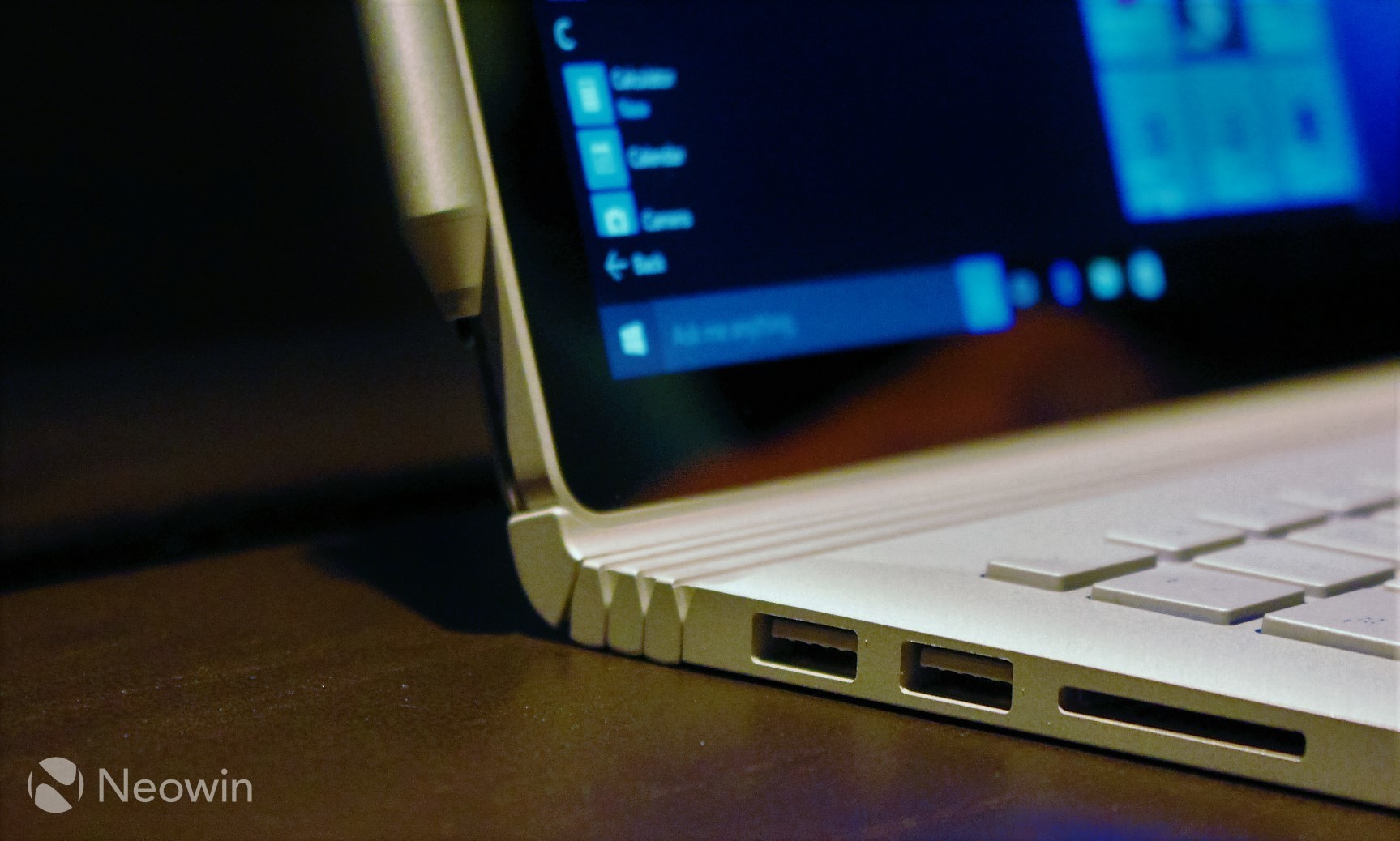 Pre-orders for Surface Book have been hard to come by. But after Microsoft's new laptop initially sold out of all models, pre-orders are back. And now you can order a Surface Book with a discrete NVIDIA GPU as a $200 add-on to the least expensive model, taking the Core i5/128GB/8GB RAM model to $1699.

Previously, the lowest-priced model with the separate GPU in the keyboard base had been the $1899 model with a Core i5/256GB/8GB RAM. There are now seven SKUs in all, including the range-topping $3,199 model with 1TB of storage.

Having a separate GPU in the Surface Book will be an advantage for graphics-intensive applications like gaming, video editing, imaging and 3D modeling scenarios. In models without the dedicated GPU, the Surface Book integrates video into the main board inside the tablet and screen segment. In models with the discrete GPU, the keyboard segment must be attached to take full advantage.

Some details have emerged after Microsoft was vague about the custom NVIDIA GPU at the launch event. Some enterprising enthusiasts tested graphics performance on a retail Surface Book unit using available software; they claimed that the new GPU performs similarly to the GeForce 940M.