It hasn't officially launched yet, but Microsoft's new Surface Pro 4 tablet is already proving a big hit with business customers. Indeed, before the Pro 4 has even gone on sale - it remains available only for pre-order - the new high-end Windows 10 device has already attracted considerable interest from corporate clients. 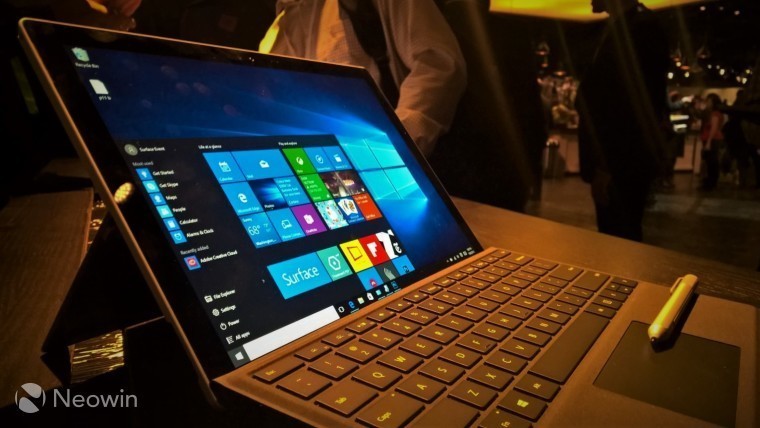 Of course, these customers have different requirements and are choosing Surface Pro 4 for many different reasons. But for all of our business customers, the value of Surface Pro comes down to cost savings when removing the need for both a laptop and an iPad, ability to run full Office and desktop apps and the strongest security and management with Windows 10.

Microsoft also said that the number of new business, education and public sector customers adopting its new tablet "is more than any previous generation".

Earlier this month - at the unveiling of its latest hardware, including the Surface Pro 4 - Microsoft revealed that over 110 million PCs are now running Windows 10, including eight million business machines.