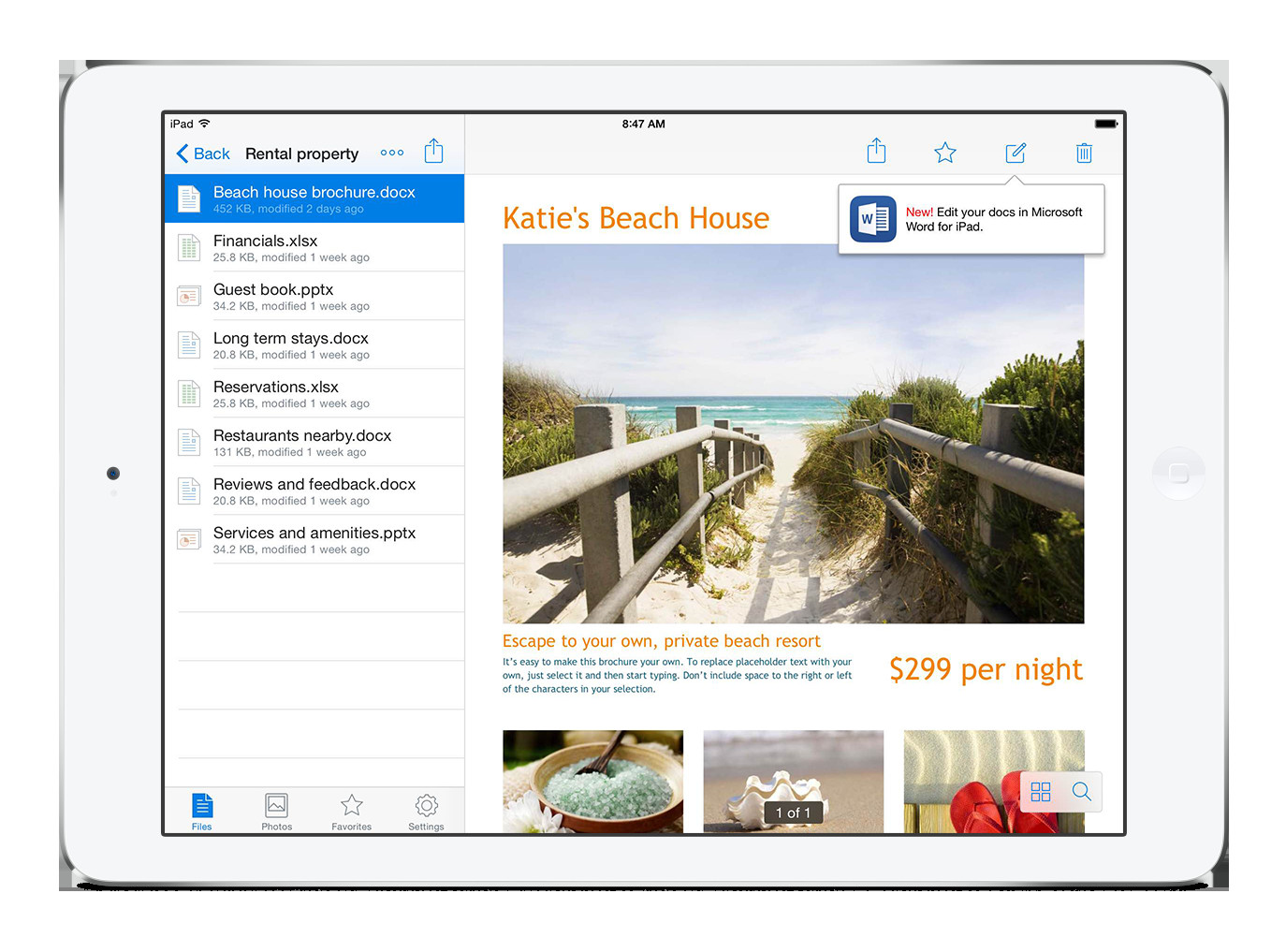 Microsoft is teaming up with Dropbox to offer its Office clients an even better experience, regardless of what device or storage solution they use. That’s the news that both companies are announcing right now as the partnership will promote integration between Dropbox storage and the Office suite.

And the reverse is also true as Dropbox users will now be able to open their office files in the Dropbox app or website through an implementation of Office web apps or native apps on mobile. Some of the changes will start showing up with updated apps on iOS and Android in the next few weeks, though other parts will only roll-out next year. 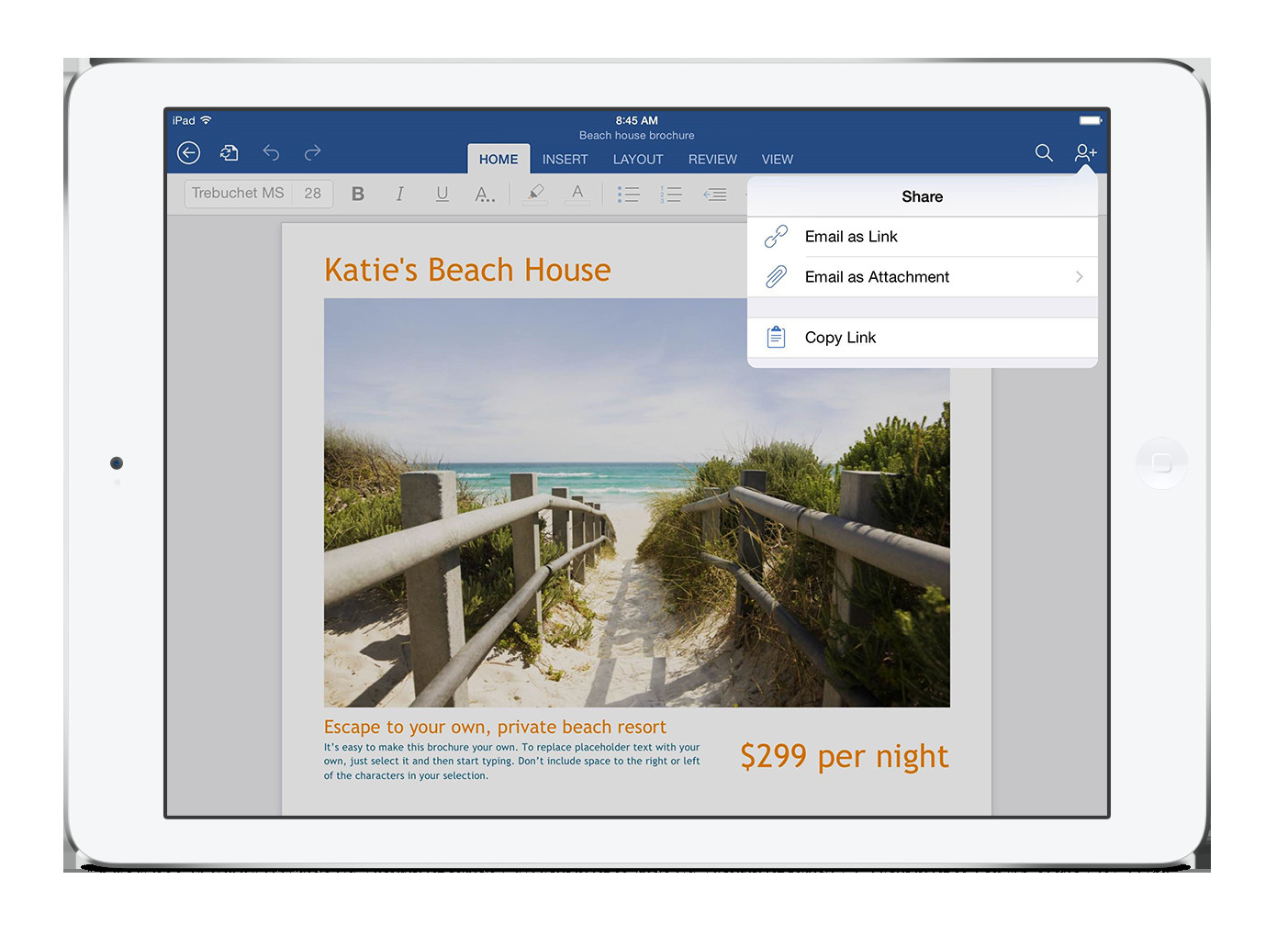 Dropbox is one of the world’s most popular cloud storage solutions and they themselves explain that their service hosts over 35 billion Office documents. It’s obvious a partnership with Microsoft will be of great benefit to them.

Of course this will also benefit Microsoft with their new “mobile first, cloud first” approach, as they will more easily cater to their clients whatever platform they choose to use. That being said, don’t expect this partnership to last very long as recent moves from Microsoft, Amazon and Google will likely make services like Dropbox obsolete in the near future.