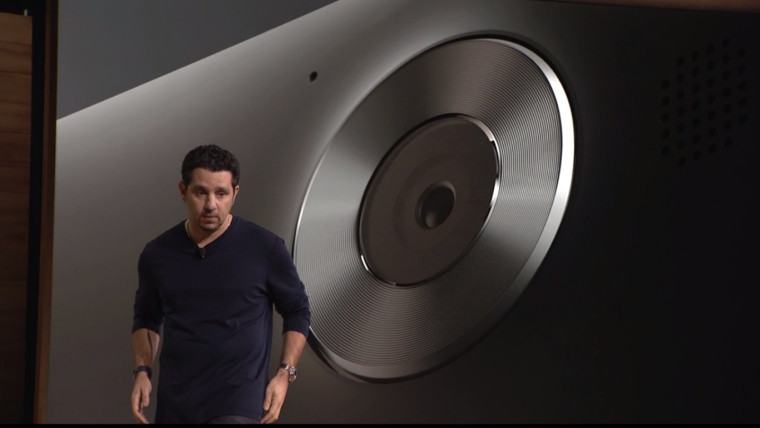 Over the past couple years, Microsoft has played on the front-lines when it comes to camera technology for its mobile devices. While Windows Phones have sported excellent camera hardware in recent years, the camera software has quietly improved as well. In fact, Microsoft recently updated the camera app on its new Windows 10 Mobile to include slow motion - a feature that may be a little overdue, but proof that Microsoft is always working to keep up with the competition.

Now, confirmed through statements made to All About Windows Phone, Microsoft Imaging Chief Juha Alakarhu says that the Windows 10 Mobile camera app is set to get an update that will allow shutterbugs to force the HDR capture on all Windows 10 Mobile devices to an 'on' state. This differs from current HDR options that only includes the 'off' and 'auto' options, leaving HDR fans in a bit of a bind if they want any real control over taking HDR photos.

This may not seem all that important initially, but there are many opportunities for great stylized shots that require HDR to be forced into an active state. If you've got a picture that has a lot of light hitting the sensor on your smartphone, leaving the HDR setting on 'auto' may not yield the results, if any, that you desired.

When asked for specifics on when the camera app within Windows 10 Mobile would be updated to allow the forced 'on' option for HDR, Juha simply said "soon".

Source: All About Windows Phone