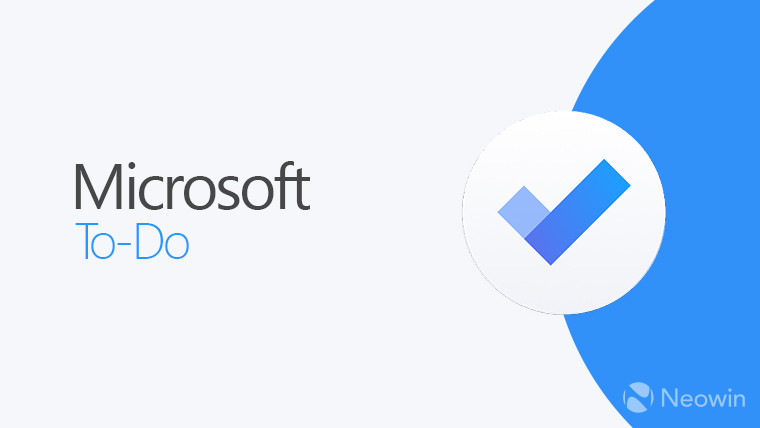 Microsoft continues making improvements to its To-Do app across the many platforms where it is available. Recently, the beta app for Android gained the ability to create task list groups, bringing together similar tasks lists to keep the side menu clean. Today, it's the Windows 10 version of the app that's getting an exclusive new feature for Insiders in the Fast ring, and that's a rich entry bar for tasks.

Essentially, when creating a task in a list, you can now choose a due date and set reminders directly from the entry bar, rather than having to create a task and then open it to add those details. If you're adding a task from within the My Day or Planned sections, you'll also be able to choose a task list to add the task to.

Are you a Windows Insider on the Fast Ring? If the answer is yes, then give our rich entry bar a try. Now you can pick a list, add due dates, and reminders, all while you type. pic.twitter.com/524FmIKPmQ

In addition to the new feature, it's worth noting that the app also supports the task list groups introduced in the beta Android app earlier this week, as well as the ability to assign tasks to specific people in shared lists. The latter capability is also available in the Slow ring, based on our testing. If you haven't yet, you can download Microsoft To-Do for Windows 10 from the Microsoft Store.