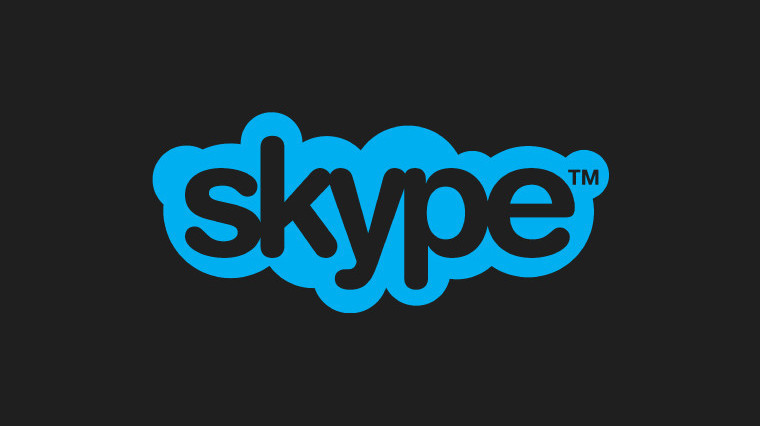 Microsoft is to close its Skype office in London, the city in which the communications company was originally founded in 2003, before its acquisition by Microsoft in 2011 for $8.5 billion.

In early 2013, Microsoft heralded the opening of Skype's new office, as having been specifically designed around the "Skype experience", and offering a "home to coders, engineers, marketers, analysts, management and admin, who come from all corners of the globe."

"London is becoming an increasingly important hub for Skype’s business as it grows from East to West," Microsoft said in that announcement. "And as London straddles the world’s time-zones, it’s the best location to keep East and West in touch."

Three and a half years later, things have evidently changed. As the Financial Times reports, Microsoft said today that it has "made the decision to unify some engineering positions, potentially putting at risk a number of globally focused Skype and Yammer roles".

The company said that it will begin a 'consultation process' to assist those affected. Over 400 people are employed at Skype's London facility, but Microsoft says that it is "deeply committed to doing everything [it] can to help those impacted through the process."

While some have reacted with surprise to the news, others seem less shocked by it. An unnamed former employee told the FT that "Skype is a shell of the company it once was", adding:

One of the things that was always a big issue for Microsoft was that big decisions at Skype would usually always be made in Europe, not in Redmond. Now, it’s a Redmond, Microsoft-led company rather than an independent Skype.

Dan Wellman, who also previously worked at Skype, said earlier this year that, "over a very short timespan", Microsoft quickly replaced "every single manager with a connection to the original company" with one of its own managers.

Microsoft has gradually been working to more deeply integrate Skype with its other major product lines, including Office and Windows.

It seems that any job cuts that may result from the closure of the Skype London office will be part of the 2,850 "job eliminations" that Microsoft announced shortly after reporting its Q4 2016 financial results in July.