The release earlier this week of the developer preview build of Windows Phone 8.1 has been the subject of much discussion by fans and developers of Microsoft's mobile OS. One thing that many users have commented on is that the Xbox Music app still needs some work. Now, Microsoft has revealed that a new version of the app for Windows Phone 8.1 is due to be released sometime next week. 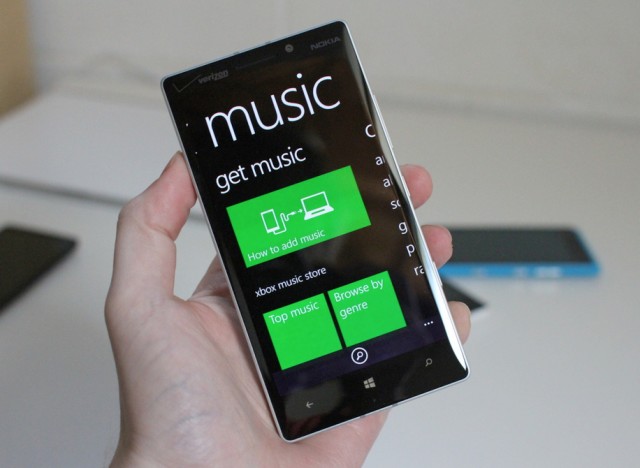 In an unusual move, at least for Microsoft, the company has revealed a change log listing what will be included in the Xbox Music update in a post on its Answers forum. Normally, users of Windows Phone and Windows 8 apps get a change log only after it is update, if at all.

The list of improvements and changes coming in this first update is as follows:

Microsoft says they are working on other improvements for the Xbox Music app that will be released every two weeks. They include Live Tile integration, Kids Corner support, QuickPlay improvements for "recent" lists, and a number of UX, stability and performance improvements.