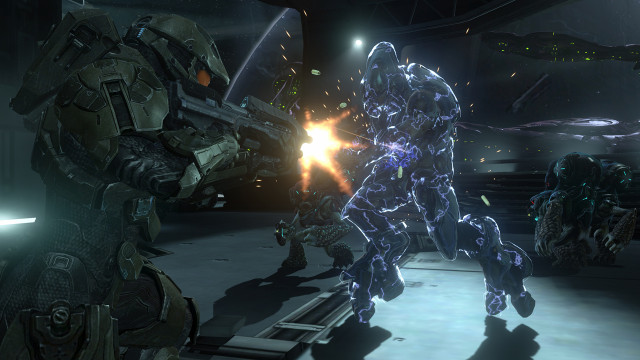 Microsoft is getting ready for some big Xbox One game announcements at its E3 2013 press conference on June 10th. Now there's word that the company has registered some new domain names for websites that center around what could be one of those upcoming games, Halo: Spartan Assault.

With E3 2013 now less than 10 days away, we wouldn't be surprised to learn that Microsoft is working on a new Halo game with that Spartan Assault sub-title and that it will be revealed as an Xbox One game on June 10th.

In related news, Microsoft registered the Xbox One term with the US Patent and Trademark Office in late May. At the same time, they also registered something called "Oneguide" with the USPTO. The description states that the trademark refers to "providing on-line entertainment information, namely, information about television programming." It's likely that this will be the brand name Microsoft will use to describe the Xbox One's television guide features.