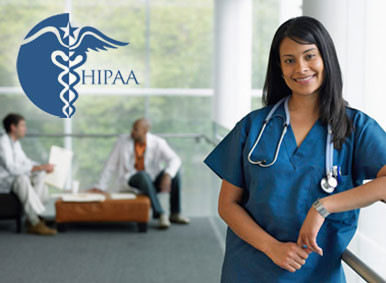 As Microsoft continues to push for more companies to use its cloud services such as Office 365, it sometimes has to make some changes in order for those services to be accessed by certain industries. Today, the company announced it has updated its Business Associate Agreement so that Office 365, Windows Azure and other cloud services can be used by U.S. healthcare companies.

Microsoft's press release states that the new Business Associate Agreement is now compatible with the security and privacy regulations in the U.S. Health Insurance Portability and Accountability Act; the new HIPAA rules went into effect on March 26th.

Microsoft Office 365 is the only major cloud business productivity solution to programmatically offer a BAA built with the industry, and for the industry, to HIPAA-regulated customers, allowing healthcare organizations to be confident in the security and privacy of their patient data while empowering their staff to communicate and collaborate virtually anytime and almost anywhere.

One of the changes that Microsoft made to its agreement was that any of its cloud service subcontractors that are involved in handling health information are also covered by the same HIPAA privacy and security rules as Microsoft.