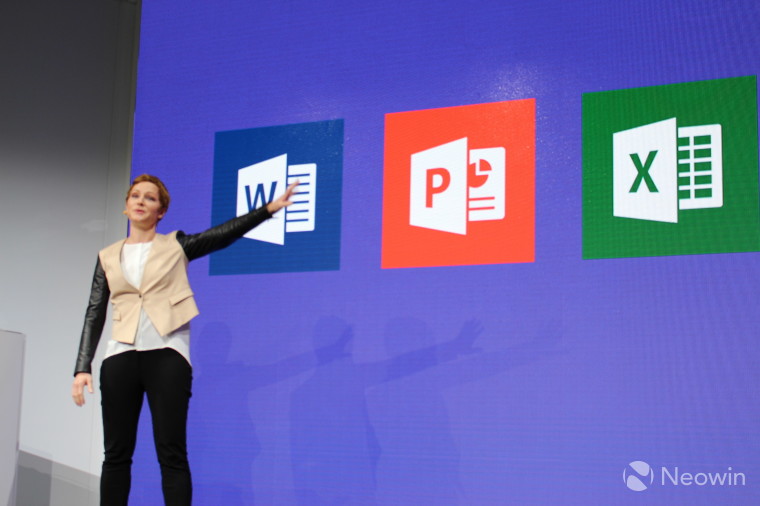 Microsoft has been steadily updating a bunch of apps on both its desktop and mobile platforms, to get ready for the launch of Windows 10’s Fall Update as well as the new Windows 10 Mobile.

With three major launches being rumored to take place tomorrow, it’s no wonder that Microsoft has been busy bringing their first-party apps up to speed. First up a bunch of desktop apps got updated recently including OneNote, Groove Music and the Mail app. Windows 10 itself also got a cumulative update yesterday.

But seeing as Microsoft is all about Universal apps, the updates were also directed at mobile versions of the apps. On the beta release of Windows 10 Mobile, the Office apps just got a small refresh, while OneNote, Groove and Translator were also updated in the last week. And last but not least the Camera app got a pretty big update too.

Unfortunately, most of these updates have one thing in common: a lack of changelogs. This suggests that the apps only got minor updates and bug fixes without any major new functionality, with the Camera being the only exception.

Of course all of these updates are showing up just in time for the long-rumored and long-awaited launch of the Windows 10 Fall Update, Windows 10 Mobile and the New Xbox One Experience, all of which are expected to debut tomorrow.

So just in case you haven’t checked for updates in a while, now might be a good time to do so to make sure your system will be ready to go tomorrow.