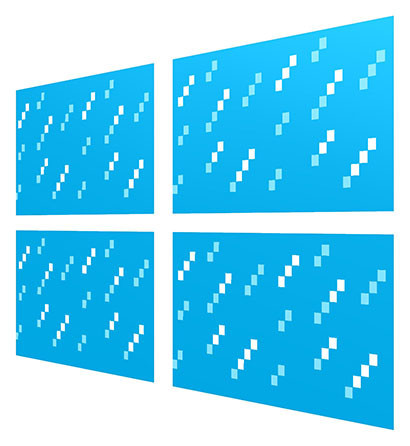 Microsoft today released a major update for Minecraft: Pocket Edition for Windows 10 Mobile, bringing to feature parity with its Windows 10 counterpart. The news comes after the company confirmed that the Windows Phone 8 app would no longer receive updates a month ago.

Indeed, you will need to be on Windows 10 Mobile to receive this upgrade, but it includes a number of new features, including Achievements, Realms, and "a torrent of awesome new features, beginning with The End".

Jez Corden of Windows Central talked to Minecraft: Pocket Edition's Executive Producer Jesse Merriam, and was able to confirm that we can expect the new app to be updated in parallel with Minecraft: Windows 10 Edition, which is available for PCs. Also, the app will support playing with an Xbox One S controller, add-ons, and playing across different devices.

It's not immediately clear why only Windows 10 Mobile devices are being supported here, as the app won't support Continuum, at least at first. In fact, 76.3% of Windows phone users are still on Windows Phone 8.1, according to yesterday's AdDuplex report.

You can purchase Minecraft: Pocket Edition here for $6.99, but if you were using it for Windows Phone 8.1, you'll get it as a free update.