Earlier this month, Microsoft released the first update to its Windows Phone 8.1 Developer Preview, and now the company is following up with new versions of some of its in-house apps, Xbox Music and OneDrive. 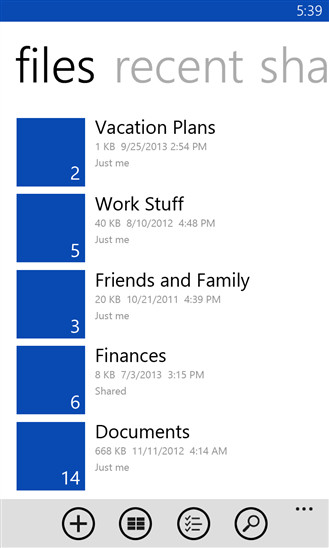 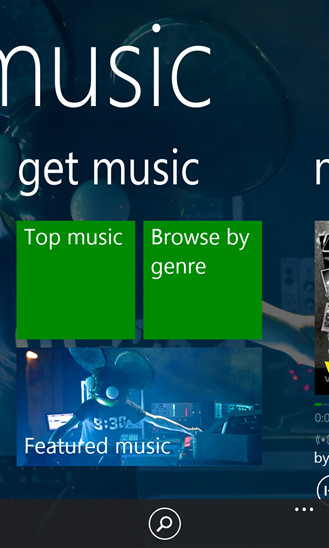 The OneDrive app update, which works with Windows Phone 7.5, 8 and 8.1, adds the ability to open files from OneDrive in other apps. That means if users have a Word document in OneDrive, they can now open it in Microsoft Word directly from that account. The new version also has some bug fixes and improvements.

The new version of the Xbox Music app is just for Windows Phone 8.1 users at this point. The change log for the app states that it gives users a way to switch music tracks by swiping the album art on the Now Playing section, along with some UI changes "to make more room for content." Microsoft has already announced plans to keep updating Xbox Music for Windows Phone 8.1 every couple of weeks.

Microsoft also released new updates to Xbox Video and Facebook for Windows Phone this week but no new features were added for either app.