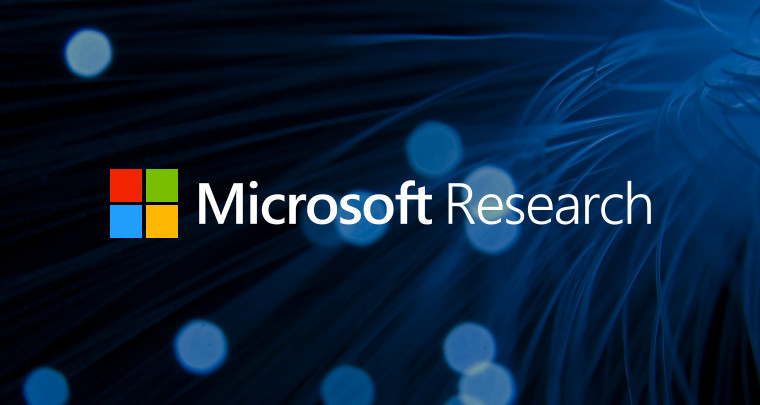 Researchers inside of Microsoft are working on a project that would democratize the use of machine learning algorithms. That’s because the company’s team is working on a program that would allow almost anyone to “teach” computers how to learn.

In other words, what’s currently holding machine learning back is the lack of knowledgeable people that can program computers and show them how to learn a particular field. But using Microsoft’s tech, almost anybody could program an algorithm and teach it how to function in a particular field of study. For example, it would be relatively simple for a chef to “teach” a machine learning algorithm how to create great recipes, even if the person in question doesn’t have coding skills.

The program is currently being tested in a closed beta, but Microsoft hopes that eventually any expert in any field, such as a doctor, or information worker, will be able to quickly program a machine learning algorithm to help with tasks.

However, that future is still some years away, and until then artificial intelligence and machine learning algorithms need to get a lot better before they can be deployed in many diverse fields by amateur programmers.

Source: Next at Microsoft