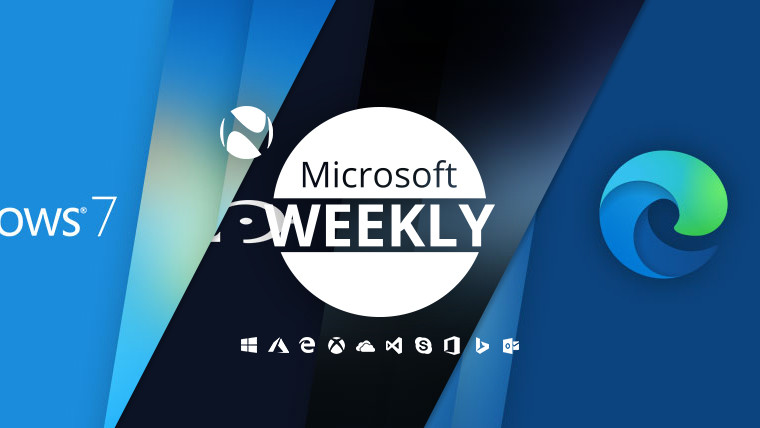 This week we saw the end of life for a number of Microsoft operating systems. Furthermore, testing for Halo: Combat Evolved on PC has been confirmed, and the new Chromium Edge was finally made available to everyone. You can find that – as well as the usual little bit extra – below, in your Microsoft digest for the week of January 11 – 17. 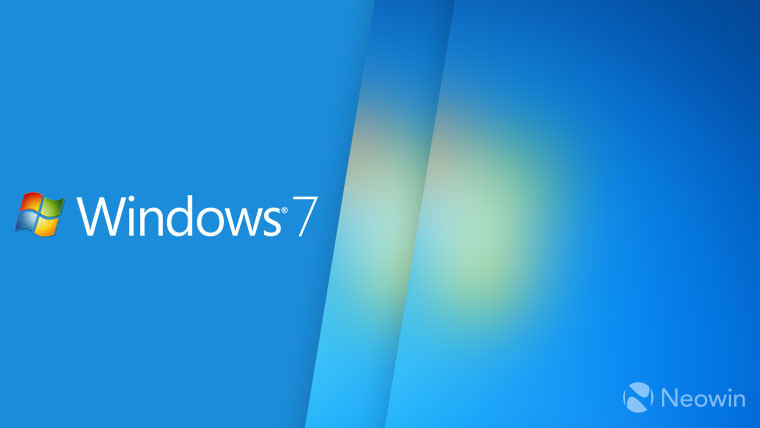 It’s been over a decade since the RTM and eventual release of Windows 7 and now, Microsoft has dropped support for the operating system. It – specifically Windows 7 SP1 – and Windows Server 2008 R2 SP1 and SP2 have reached the end of extended support, meaning no more security updates will be provided. The only exception is for business customers that pay for extended security updates, and who must be running either Windows 7 Professional or Enterprise.

Also joining Windows 7 and Server 2008 in the no longer supported column is Windows 10 Mobile, which was supposed to become unsupported on December 10, 2019, but it got an extension to align it with the EOL date of the formerly mentioned operating systems.

The date support was dropped also happens to be the first Patch Tuesday of the year, during which Microsoft pushed out a number of updates for Windows. The updates included a fix for a serious vulnerability affecting a core cryptographic component, vulnerability which is present in all versions of the Redmond giant’s OS. Let’s take a look at what Patch Tuesday brought this month:

Windows 10 was of course updated too, with the following set of patches:

The Insider Program got its share of updates too, with Windows 10 build 19041.21 from the 20H1 branch making its way to the Slow ring. Because version 2004 (20H1) is already feature-complete, the updates to this branch will mostly contain security fixes, as is the case with this week’s release.

If you prefer being on the bleeding edge via the Fast ring, then you were treated to build 19546 of Windows 10 vNext, which included Graphing Mode in Calculator and an Indexer Diagnostics app.

The list of fixes is modest, with bugs related to Timeline not showing activities, the broken Outlook search, Task View reliability, and Spatial Sound causing an explorer.exe crash all being addressed. The same list of known issues is still present, along with bugs affecting East Asian IMEs, updating to new builds – error 0x8007042b -, and navigation difficulties when using Narrator or NVDA in conjunction with the new Chromium Edge.

In case you’re an Office Insider on either macOS or Windows, you too got updates, though they only addressed some minor issues like Dark Mode bugs, Calendar crashes, and Message List email group header problems in Outlook. 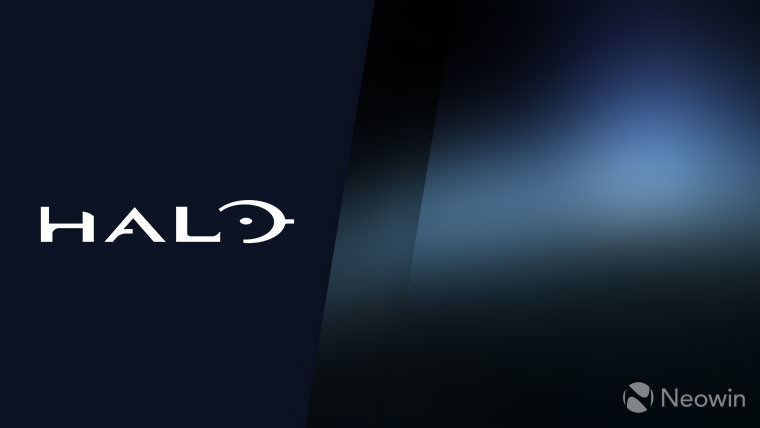 After many years, Microsoft is finally bringing (most) of the Halo franchise to PC via the Master Chief Collection. With Halo: Reach out of the way, the next stop, at least in terms of the game timeline, is Halo: Combat Evolved.

PC Insider testing is set to begin sometime in February (no exact date given), with the test version being based on the 2011 Anniversary remake for the Xbox 360. That said, Halo: Reach will also be part of this round of tests as 343 is looking for feedback on a new crouch behavior. There will also be intelligent installs which allow users to pick and choose which games and components to install – instead of having to download the entire collection.

Another game in testing is Flight Simulator, the Tech Alpha 2 phase of which has been renamed to just Alpha, for simplicity’s sake. The upcoming Alpha release is also set to bring the initial version of the SDK, thus giving third-party dev partners a chance to further enhance the game with content.

Sticking to first-party releases though, Sea of Thieves’ Legends of the Sea update is now live with cross-play options and new voyages, and Minecraft: Education Edition now has a Mindful Knight world and accompanying lesson plan.

In case you want to try out Xbox Console Streaming, it’s now available in all Xbox One markets, though you do need to be an Xbox Insider, have a phone with Android 6.0 or higher with Bluetooth 4.0 support, and a Bluetooth-enabled controller. Furthermore, speeds of between 4.75Mbps and 9Mbps are recommended for optimal play. Keep in mind that original Xbox and Xbox 360 games are not supported at this time.

If you’re a Game Pass subscriber, you can now play Tekken 7 on console, as well as Children of Morta on both console or PC. Folks on Windows can also look forward to Gris and A Plague Tale: Innocence coming to the PC subscription, though no dates have been given.

Last but not least, if you have an active Xbox Live Gold subscription, Batman: The Telltale Series – The Complete Season (Xbox One), and LEGO Star Wars II: The Original Trilogy (Xbox 360, Xbox One) are now free to claim. Styx: Shards of Darkness is also still free to claim until the end of January.

It's worth noting that claimed Xbox 360 games remain playable even in the absence of a Live Gold subscription, whereas Xbox One titles do not. 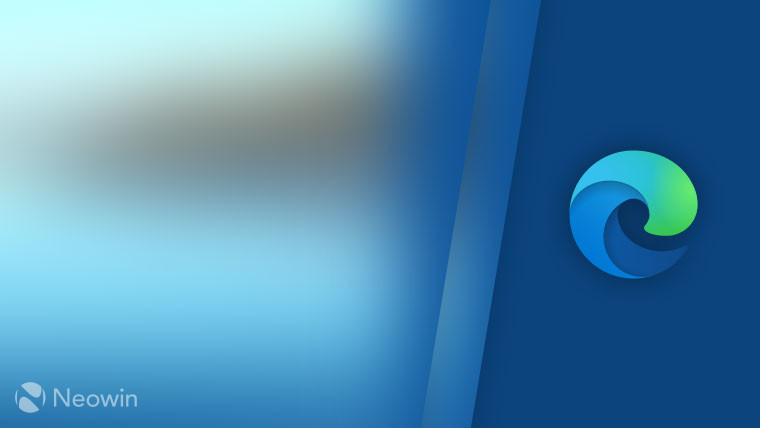 This past week we saw the end of support for Windows 7, Server 2008 R2, and Windows 10 Mobile, but also the arrival of the general availability for Microsoft’s new Edge. It’s based on Chromium, though it does have some tweaks, such as the presence of Collections – which allow you to well, collect things like links, pictures, and more from the web -, IE Mode for business folks, and an overall different look.

The new Edge will be pushed through via Windows Update, subject to a gradual rollout, though you can get it right now via a direct download link. It’s worth noting that the push via Windows Update will only happen in Windows 10, with Windows 7, 8, 8.1, and macOS requiring the direct download. Managed devices and those running Windows 10 Education, Enterprise, or Pro for Workstations will not be automatically updated.

Microsoft plans to eventually get Edge on a six-week update schedule, and updates to it will not be tied to a specific Windows version or feature update like Project Spartan (old Edge).

The initial availability wasn’t all smooth, as some folks were seeing the browser installer in the wrong language, an issue which seems to have since been fixed.

For those eager to test out newer iterations of the browser, the Beta version is now available for AMR64 devices, and Edge Dev 81.0.389.2 is available to those who want to check out its integration with Windows’ built-in spellchecker, the ability to hide the Collections button form the address bar, and more.

We end with a bit of news concerning one of Microsoft’s biggest annual conferences. No, not Build. 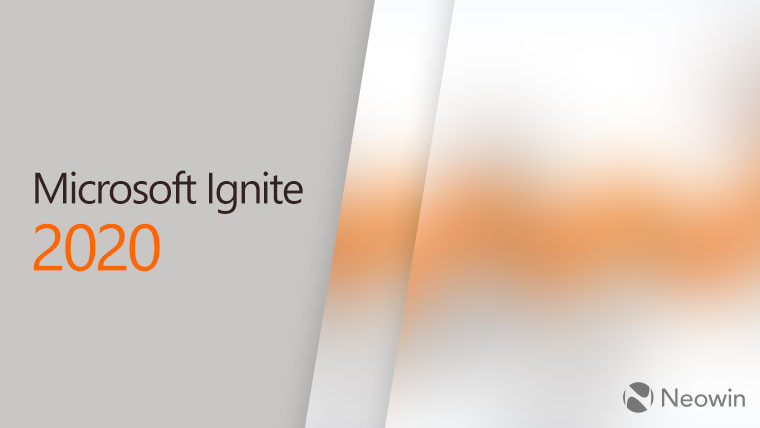 I am of course talking about Microsoft Ignite, which since its inception in 2015 – as a rebranded TechEd -, has been held in a variety of cities and venues. From Chicago in 2015, Atlanta in 2016, and then Orlando for the last three years, the month has also varied, with Ignite 2017 and 2018 being held in September, and Ignite 2019 in November.

This year the conference has been slotted into the September 21-25 timeframe, and is set to take place in New Orleans. It’s not entirely clear why the company chose to move, but nevertheless, there’s a now a new date and location to keep in mind if you’re planning on attending.