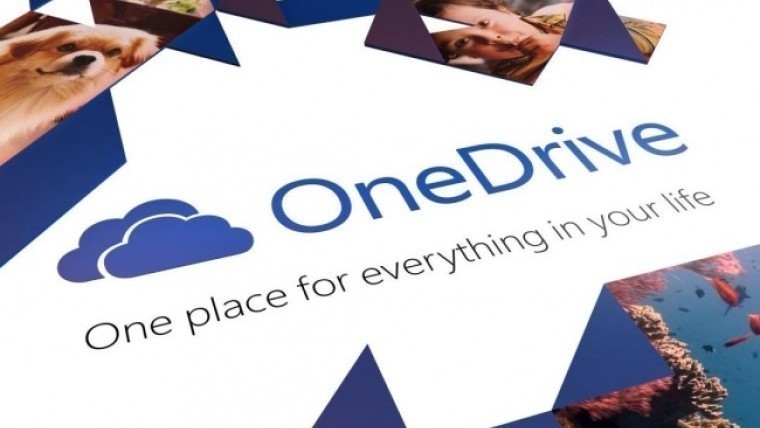 Microsoft has emailed users of its OneDrive cloud storage service, confirming the date on which its previously-announced changes will finally be implemented.

Last November, Microsoft shocked its customers by announcing that it was removing the unlimited OneDrive storage it had promised to Office 365 subscribers, reducing their allowance to 1TB. Non-subscribers were affected too; the company said that it would reduce its free storage allowance for all other OneDrive users by two-thirds - from 15GB to just 5GB - and the free 15GB 'camera roll bonus' for photo back-up would also be discontinued.

Microsoft later apologized for its clumsy handling of that announcement, and offered some concessions, allowing those who wanted to retain the 15GB of free storage and the 15GB camera roll bonus to do so. It had previously promised a free one-year Office 365 Personal subscription to some customers who were using large amounts of storage, to give them time to relocate their data - a commitment that it honored earlier this week.

But despite those concessions, Microsoft said it would press ahead with its planned changes, and today, it emailed those remaining customers who missed its deadline to retain the larger storage amounts.

The email (pictured) states that Microsoft will reduce the free storage amount to 5GB, and kill off the 15GB camera roll bonus, on July 27, 2016.

It goes onto apologize again "for any inconvenience that [the changes] may cause you", adding: "We've made a difficult decision, but it's one that will let us sustainably operate OneDrive into the future."