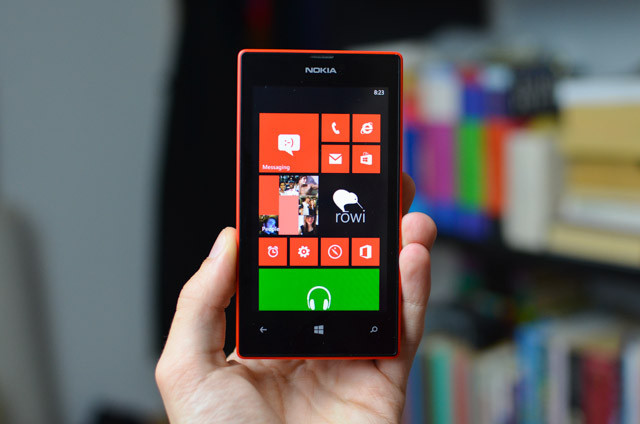 While the Windows Phone platform is still struggling in the US to gain market share, its growth is accelerating in other parts of the world. Today, Microsoft announced that, according to a report from IDC, Windows Phone is currently the second most widely used mobile OS in all of Latin America.

Microsoft's press release states that in the second quarter of 2013, IDC showed an overall 12 percent growth in Latin American for Windows Phone. It was the number two mobile OS in the countries of Mexico, Peru, and Columbia. In fact, the percentage of Colombian Windows Phone owners is up to 25.6 percent of all smartphone users. Other Latin American countries like Argentina, Chile and Brazil, show Windows Phone in third place.

Microsoft said that part of the reason for the faster growth in Latin America was due to sales of the inexpensive Nokia Lumia 520 as well as the more expensive Lumia 920. Liliana González, director of the Windows Phone Division for Latin America, stated:

We will continue working alongside Nokia to offer more and more people in Latin America the holistic experience which Windows Phone has for them, in order to offer a more personalized smartphone which is the best for the Windows environment and the best hardware for people and companies.

The IDC numbers show that Windows Phone can be a big success in some parts of the world. Now Microsoft just needs to convince the US market to try out their mobile OS.