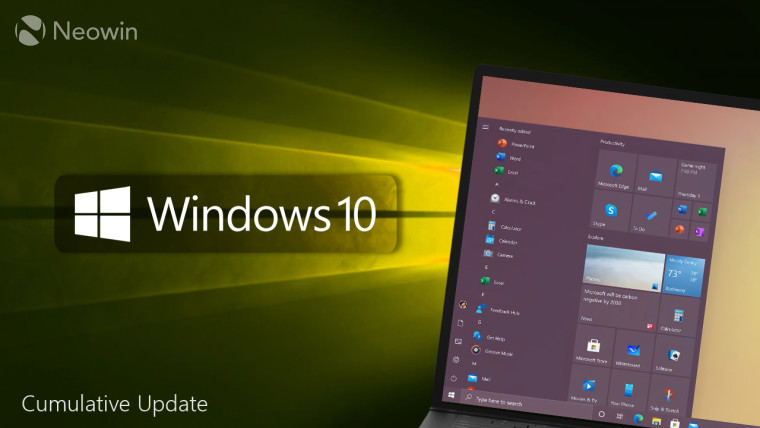 Typically, Microsoft releases mandatory cumulative updates for all supported versions of Windows 10 on the second Tuesday of the month. At some other point in the month, it releases optional updates, usually just for newer versions of the OS. That's not going to be happening in December, according to a note on the Windows 10 Update History page.

The reason, as expected, is "minimal operations during the holidays and the upcoming Western new year". In other words, it's not COVID-related like it was earlier this year. You might recall that in the spring, Microsoft paused preview updates for a time because of the emerging pandemic. What's happening now is more routine.

This news only applies to preview updates, which are only being paused for the month of December. You'll still see the usual mandatory Patch Tuesday updates, and optional updates will resume in January. In fact, you'll also probably see preview updates roll out toward the end of November, at least for Windows 10 versions 1903 and up.

If you don't bother to install these optional updates in an average month, you won't notice any changes. These are the ones that require you to go into Windows Update and opt into installing them.