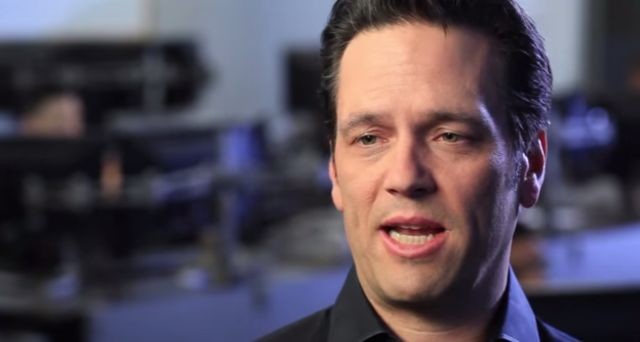 Microsoft Xbox leader Phil Spencer is continuing to be pretty open to speaking with members of the gaming community as he dropped some hints Saturday about what the company plans to reveal at E3 2014 in just over three weeks.

Spencer used his Twitter feed to make some quick comments to fans on Saturday evening. One response was particularly interesting. When asked by a fan "which now-marginalized genres do you think might see a resurgence this gen?," Spencer answered with, "RTS on console." Microsoft recently posted an open position on its careers page looking for someone to help lead a new team to make a AAA game "within an established and well-loved strategy game franchise."

Another fan asked Spencer if he had thought about reviving some of the FASA game franchises, to which he responded, "Yea, amazing IP at FASA, Jordan Weisman created some great worlds." Microsoft published a number of FASA games based on MechWarrior, Crimson Skies and Shadowrun for the original Xbox, Xbox 360 and PC.

Spencer also offered an update on getting the Xbox One controller to work consistently on the PC, stating, "We are making progress. I also play on PC and want the same feature, team gets the feedback from me."

Microsoft has already announced some major news prior to E3, such as the $399 Xbox One without the Kinect sensor and Halo 5: Guardians. On Saturday, Spencer wrote on his Twitter feed that we can expect some more pre-E3 2014 announcements from the Xbox team, saying, "Show is getting set so easier to see what we want to talk about prior."