On October 6, at an event in New York City, Microsoft unveiled a range of new hardware, including the Surface Pro 4 tablet and the all-new Surface Book, which went on sale this week. Today, another of its new devices goes on sale: the Band 2, its second-generation health- and fitness-focused wearable. 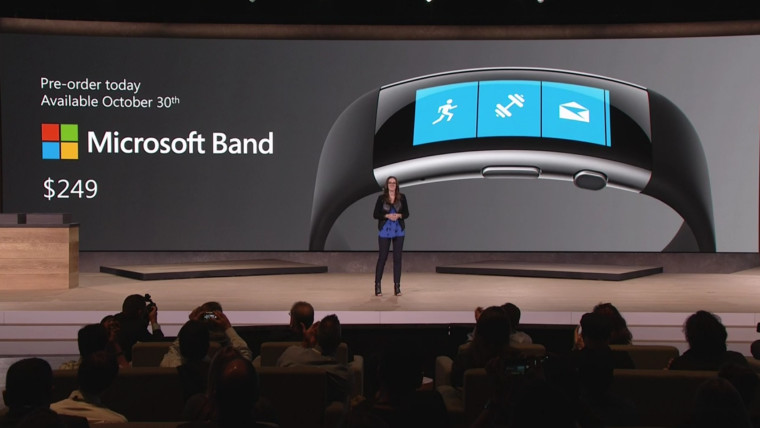 The Band 2 is now shipping to those who pre-ordered it in recent weeks - but if you didn't pre-order, it's now available to buy via the Microsoft Store and other major US retailers.

The latest model is largely a refinement of the first-gen Band, featuring a redesigned strap and a new curved display. However, the Band 2 also carries a larger price tag than its predecessor - at $249.99, it costs $50 more than the original.

Pre-orders remain available for the Band 2 in various other markets, with shipments and sales set to begin in other parts of the world in the weeks ahead.