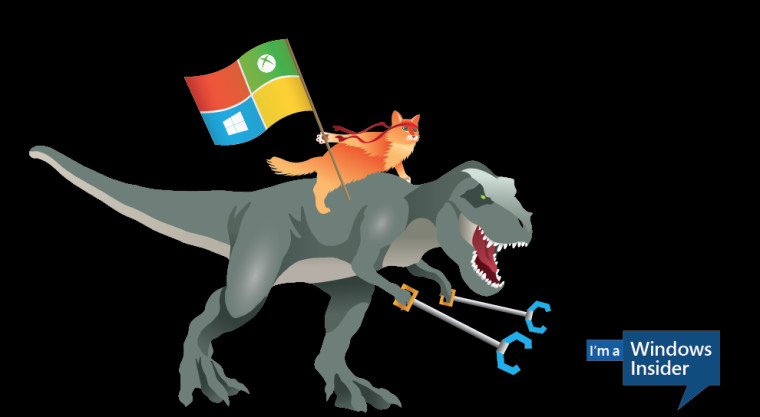 A few months back, Microsoft created a sticker that quickly went viral within the Windows community. The sticker featured a cat riding on the back of a unicorn that was breathing fire; the image was quickly dubbed the 'ninja cat'.

Not wanting to let a good meme fade into oblivion, Microsoft is back with more ninja cat action and this time, it has two new friends; a T-rex and a narwhal. The company is also releasing the high resolution assets and wallpapers of the ninja cat riding different steeds so you can create your own mashup as well. 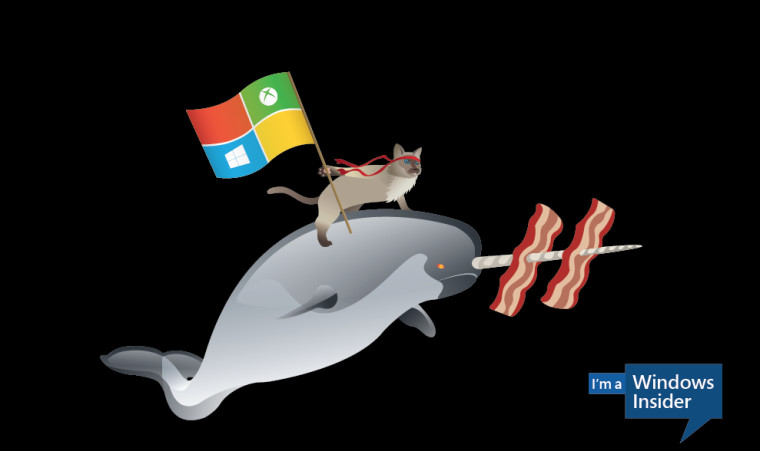 Seeing how much the ninja cat was adored by the Microsoft fans, now is the perfect time for the company to use this asset to their advantage to build momentum around the release of Windows 10. And by releasing the assets, the team behind the cat hopes that users will go and create their own unique versions too and spread the cat further across the Internet.

Windows 10 is set to be released next week and the company is now ramping up all of its marketing efforts with new commercials, a countdown of the 10 reasons to upgrade, parties at its stores and of course, an extra dose of ninja cat.

You can find the high resolution assets here.