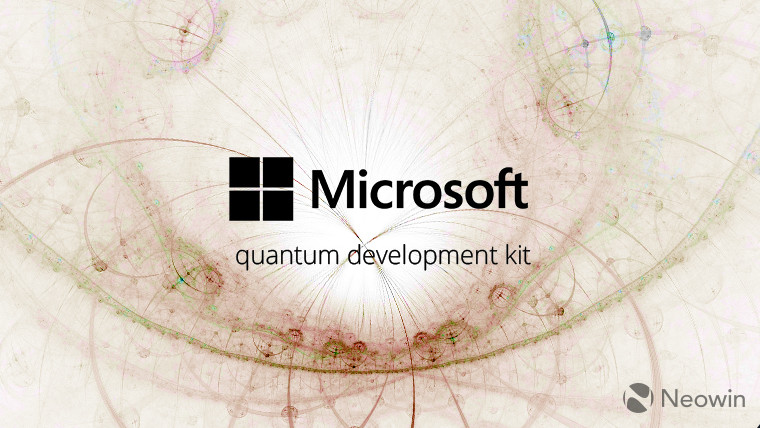 Today, Microsoft announced that it's releasing its first major update to the Quantum Development Kit (QDK). The firm first announced its quantum computing ambitions at its Ignite 2017 conference in September, and released the first public preview of the QDK in December.

The most notable feature in the update is support for building quantum applications in Q# on Linux and macOS. Developers can use Visual Studio Code on these platforms to build their apps with quantum simulation support. Microsoft says that this is the number one requested feature from those interested in the preview.

It also includes interoperability with Python. The idea is that a lot of developers have existing Python libraries, so you can have easy access to that with Q# without having to port anything. There are also more open source libraries. Whereas Microsoft previously shared the source code for these libraries to show how they work, the company says that developers wanted to be able to reuse the code, and contribute to it, so now they're licensed to do so.

Finally, the QDK features faster simulation performance, and Microsoft says that the speed has been increased by 4-5x, "especially on simulations involving 20 or more qubits."

Microsoft is still at the beginning of its quantum computing journey, and it certainly has big plans for the technology. There will surely be more shared at the upcoming Build 2018 developer conference.