Microsoft brought its Hotmail "The New Busy" marketing campaign to Londoners in the UK today.

Hotmail singers, dancers, hula hoopers and knitters (don't ask) took over Golden Square in the heart of London. Hotmail's "The New Busy" is an experiential campaign to highlight the major investments that Microsoft is making in Hotmail. Further events will take place at Canary Wharf on May 27 and Broadgate on May 28. The events are designed to showcase what Londoners can do with their new-found time after using the new features of Hotmail. Participants can make use of a chill out area, learn morris dancing, hula hooping or some new dance moves. People can also learn knitting, hand massages or take a nap in one of the sleep pods. Neowin attended a special preview of the events last night in London where we learned how to perform a hand massage (yes a HAND massage) and took home some Hotmail knitting needles for our grandmas (honest).

It wasn't all signing and dancing today at Golden Square however. The Register reports that Microsoft's morris dancers upset locals who complained to council officials regarding the noise levels. A Westminster City Council spokeswoman told The Register that it had received three complaints about the event. According to the reg a noise officer was dispatched to the area, and told Microsoft to turn the volume down, which it did. Microsoft confirmed to Neowin that the team at Hotmail worked closely with Westminster Council's Department of Environment and Leisure to ensure they complied with all their regulations in the creation and execution of the event. "As part of this compliance Westminster Council monitored noise levels at the event this morning and this afternoon and were satisfied noise levels were within the required levels," said a Microsoft spokesperson.

"The New Busy" campaign isn't new. Microsoft has been running the adverts on London buses, black cabs, billboards and radio stations since April. Fiona Fyfe, Product Manager for Hotmail, said: “We live in a world where people seem busier than ever and we have been listening to our users to improve Hotmail, developing these time-saving features to make it the most efficient email service for busy people. Whether it’s organising events, managing commercial transactions, searching for jobs, sharing photos, or communicating with friends and family, the new Hotmail will help increase personal productivity.”

If you're interested in what Hotmail has planned for the Summer then checkout our overview here. For more information on "The New Busy" events check out Microsoft's site. 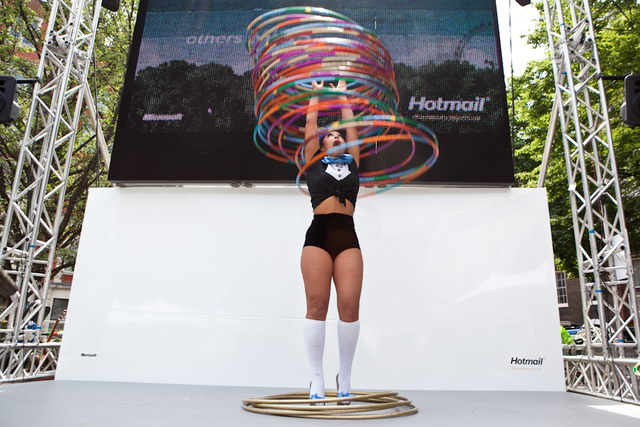 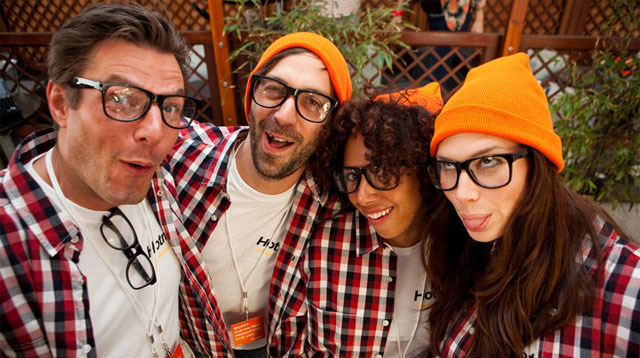 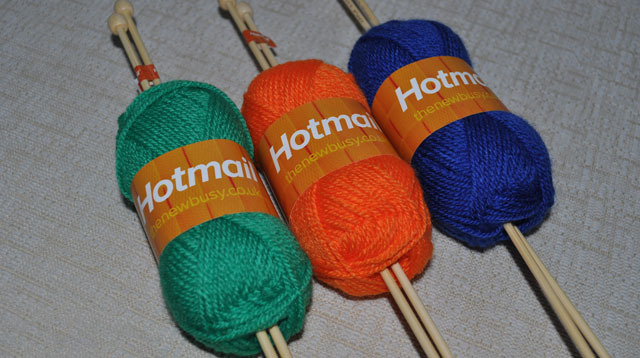