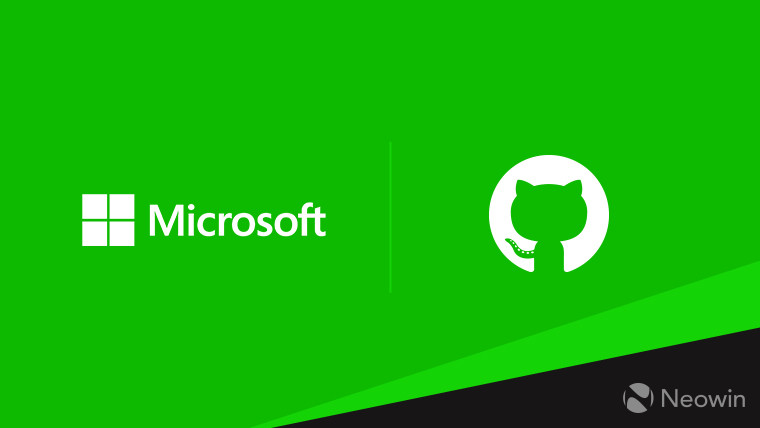 Following Microsoft's request last month for the European Union's decision on its $7.5 billion GitHub buyout, the European Commission (EC) today announced its approval of the proposed acquisition. The decision was issued with no conditions on grounds that the purchase is not deemed anti-competitive.

The acquisition was first announced in June in an all-stock transaction that's expected to wrap up by the end of this year. Microsoft said then that GitHub would remain independent and that its 28 million-strong developer community will have the freedom to choose any operating system or tools they want to use.

In announcing its decision, the commission said it found no indication that Microsoft would "undermine the open nature of GitHub's platform." The regulator added:

The Commission found that the combination of Microsoft and GitHub's activities on these markets would raise no competition concerns because the merged entity would continue to face significant competition from other players on both markets.

Late last month, GitLab, a startup which provides code collaboration and DevOps platform, advanced its fundraising plan and raised $100 million during a series D funding round led by ICONIQ Capital in a move that it said was emboldened by Microsoft's GitHub buy.

The EC also allayed concerns that the Redmond giant could weaken competition if it starts bolstering the sales of its DevOps tools and cloud services by taking advantage of GitHub's platform. Following a thorough assessment, the commission concluded that Microsoft won't be able to ruin the open nature of GitHub since it may diminish the platform's value for developers and force them to move to other services.