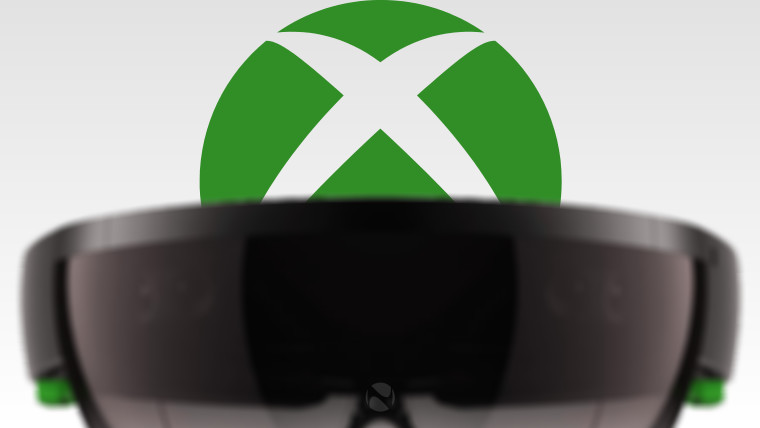 This weekend, Microsoft will host a briefing at the E3 2017 gaming expo in Los Angeles, where - among other things - it will officially unveil its long-awaited Project Scorpio console. When Microsoft revealed the first details of Scorpio at last year's E3, it said that the console would support virtual reality (VR) experiences.

In March, it clarified that in addition to Scorpio, its existing Xbox One and One S consoles would also get virtual reality support, but added that those experiences will not be available until 2018, months after Scorpio goes on sale this holiday season.

But given that Microsoft originally discussed Scorpio a full year before its formal announcement, and almost a year and a half ahead of its launch, many gamers have been hoping to get a first look at what to expect on the Xbox VR front at E3 2017. Alas, that doesn't seem to be part of Microsoft's plans for this year's E3 briefing.

Microsoft Technical Fellow Alex Kipman told Polygon that the company is currently focusing on its Windows Mixed Reality efforts. "Our primary focus is making our mixed reality experiences a success on Windows 10 PCs," he said. "We believe that right now a Windows PC is the best platform for mixed reality as its open ecosystem and enormous installed base offer the best opportunity for developers, and Windows offers the most choices for consumers."

Later this year, several of Microsoft's hardware partners - including Acer, HP, ASUS, Dell, Lenovo, and 3Glasses - will launch Windows-based headsets that work when tethered to Windows 10 PCs. These headsets will support a wide variety of experiences created by developers, while Xbox VR is obviously more likely focus more on gaming. Significantly, Kipman appeared to drop a big hint about what users can expect from the Xbox virtual reality experience, as he added:

Windows has been the birthplace of a variety of technologies, and we believe this will hold for mixed reality too. Given the efforts we have underway on Windows for mixed reality, and our belief that console VR should be wireless, right now we are focused on developing mixed reality experiences for the PC, not on the console.

Kipman's comments suggest that Microsoft will be focusing on wireless headsets as a key differentiator for VR on its Xbox consoles - not just compared with the tethered models that will initially launch for Windows 10 PCs this year, but also against rivals like the PlayStation VR.

We still don't know what the new VR headset for Xbox will look like, and with its absence from E3 2017, it seems we'll have to wait a while longer to find out.