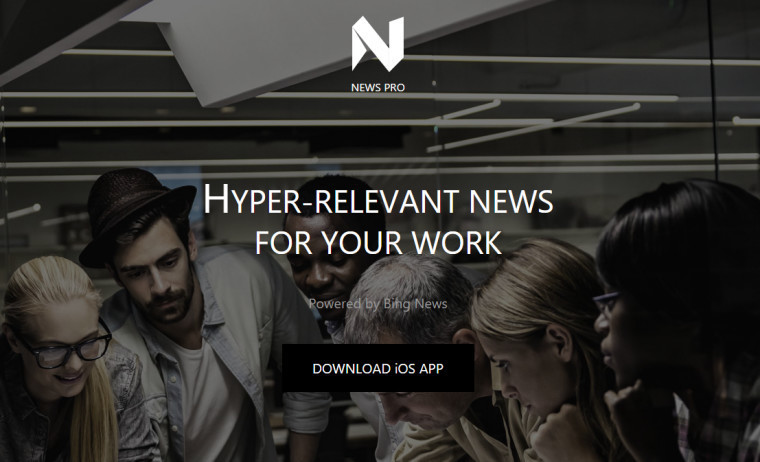 Microsoft Garage has released a lot of apps regularly for various mobile platforms over the last two years. The latest application developed by the division and launched on iOS is a news aggregator app called News Pro that is powered by Bing News.

The apps released by the Garage division have been getting positive reviews from iOS and Android users, and they have been well supported by the team with regular updates. It seems that Microsoft wants to experiment with all types of apps, and with News Pro, the company will be taking on Apple's own news aggregator app that was launched alongside iOS 9 last year. 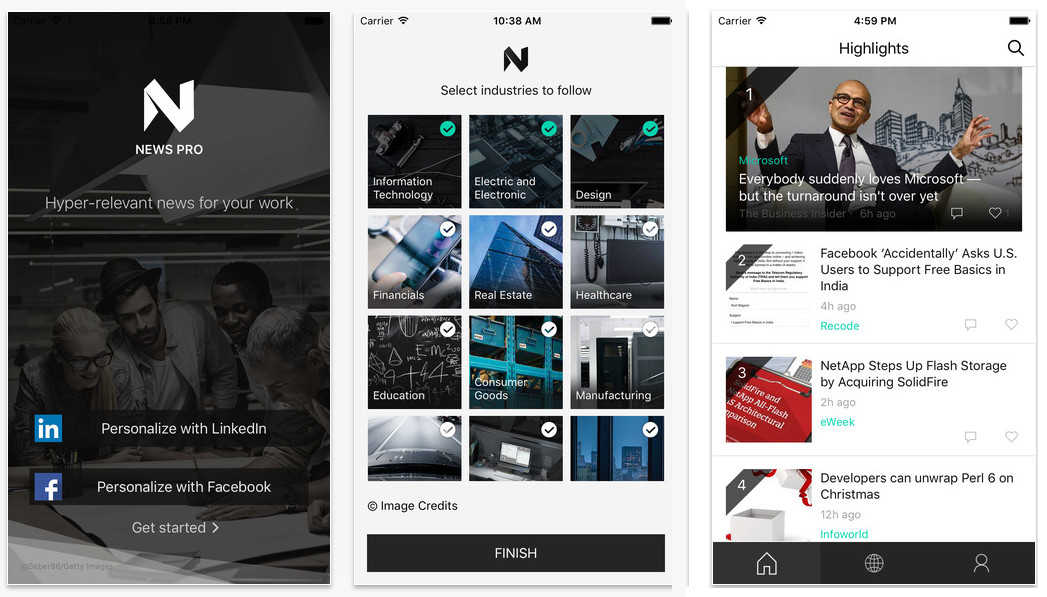 By default, News Pro shows trending articles or "Highlights" from Bing News, but users can set their favourite topics and customize the content that is delivered to them. Additionally, the app also allows the users to connect using Facebook or LinkedIn, and provides a personalized feed based on their profiles.

Unlike previous Garage apps, Microsoft has also released a web version of News Pro which can be accessed from http://newspro.microsoft.com. The features from the iOS version are available on the web as well. At the moment it is unclear whether the company has any plans to release the app for Android or Windows, but interested users can try out the web version while they wait and follow the official Twitter account for the app for any updates.