Last week, Microsoft rolled out the latest non-preview version of its mobile OS, Windows Phone 8.1 Update 2, to the Lumia 830 in India, alongside a firmware update for a trio of other handsets. The latter was said to include a minor firmware tweak, to add 4G LTE connectivity support to local Indian variants of these devices. 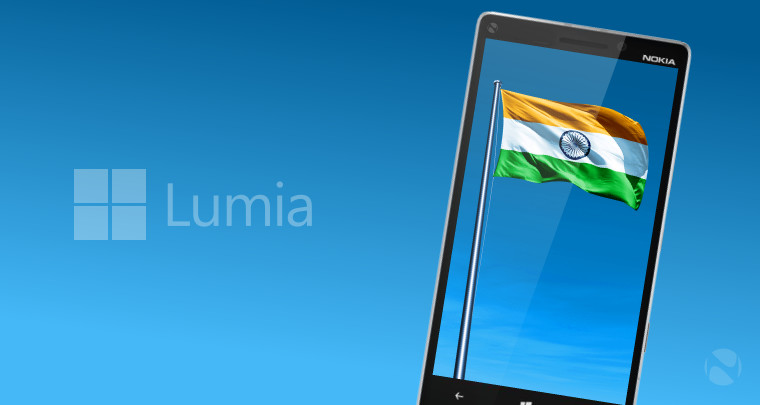 Now, Microsoft India has clarified that it’s actually rolling out this firmware revision for a much wider range of handsets, enabling 4G connectivity on each of them:

As WMPU notes, the update only adds support for FDD-LTE (1800MHz) due to hardware limitations; future Lumia devices available in India will also include TDD-LTE (2300MHz) support.

Owners of these existing devices should look out for notifications directing them to the new update, or go to Settings > Phone update on their handset to check for the update manually. Software rollouts often take time to reach all eligible devices, so if it’s not immediately available for yours, don’t panic just yet.