At the very beginning of the year, Microsoft unveiled two ultra-affordable handsets: the Lumia 435 and Lumia 532. It didn't take long for prices to fall on both devices - and now, in Australia, the 532 is currently available for next to nothing. 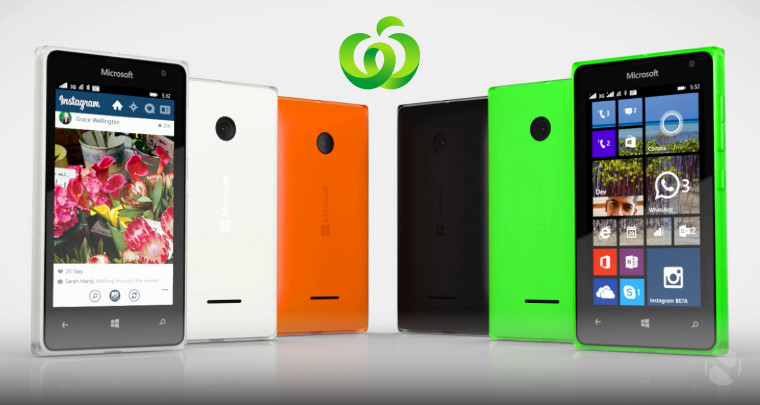 As WMPU reports, major Australian retailer Woolworths is offering the Lumia 532 for just $29 AUD (roughly $20 USD) off-contract, making it one of the most affordable smartphones the world has ever seen... albeit temporarily.

The offer - which was published in the retailer's print materials, but is apparently not available online - will be available in Woolworth's stores until October 6. However, be aware that while the device is offered with no contract obligation, it is locked to the Telstra network.

Even so, the Lumia 532 still has plenty to offer, and at such a low price, it could easily find favor among those looking for a backup handset, or perhaps a first smartphone for an older relative or one of the kids. Its key specs include:

And as an extra bonus for those who buy the device, Microsoft has said that the Lumia 532 will be one of the first handsets to be upgraded to Windows 10 Mobile when the new OS is released later this year.