Microsoft may be working on a new app to simulate multiple virtual screens for the HoloLens and the desktop. Screenshots of the HoloLens version of the app were spotted by Twitter user WalkingCat which show the setup process for the app. The app is likely codenamed ‘Mirage’, guessing from the verbiage on the screenshots, and is named HoloScreens, if WalkingCat is to be believed.

The HoloScreens app lets users leverage a virtual multiple monitor setup, letting them position additional monitors and adjust their layouts, along with the primary screen. While this negates the need for costly, physical multiple monitor setups, it is interesting to see such an app being built for the HoloLens. Microsoft’s untethered Mixed Reality (MR) headset, unlike VR devices, has a smaller field of view. Viewing multiple large virtual screens at once might be a difficult task on the HoloLens. 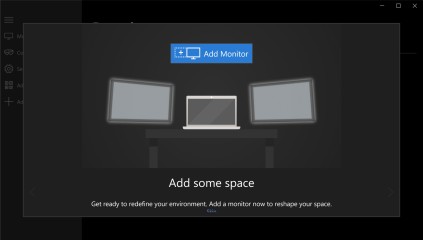 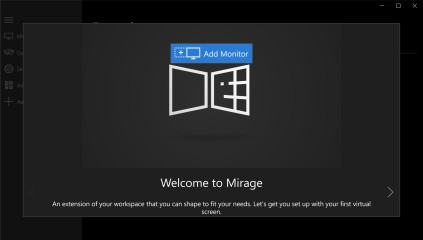 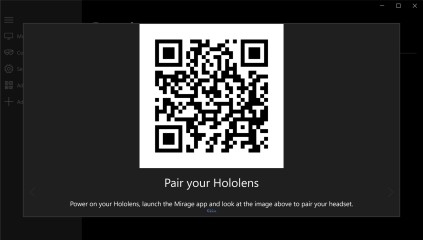 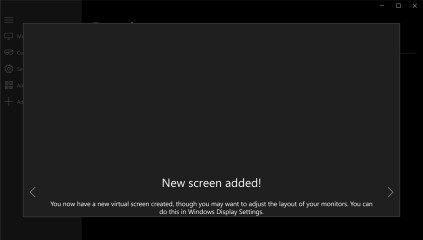 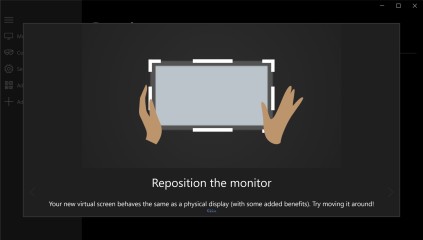 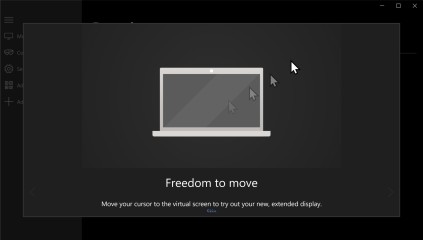 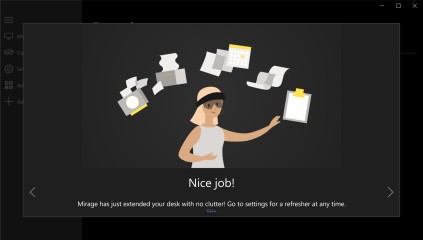 However, the Twitter user also found two download links for Mirage and Santos, with the latter being the codename for a desktop app. Though the apps are said to be experimental, it is possible that if they do see the light of the day, the desktop version would be available on Windows 10 for Windows Mixed Reality use cases. The wider field of view, along with more accurate pointing devices might make it easier to navigate between and interact with the UI on multiple screens.

While not much is known about these apps, they seem to be interesting in what they offer in terms of true virtual desktops. For now, though, it is anybody’s guess as to what these apps are geared towards and when they will be released.