Earlier this month, images were leaked that gave us our first good look at the upcoming Lumia 730. Known also by its internal development codename, 'Superman', the 730 has also come to be referred to as Microsoft's "selfie phone", as the device is said to feature a high-quality 5-megapixel front-facing camera.

Today, more images have surfaced of the new handset via Tieba Baidu, giving us a much clearer look at its design. 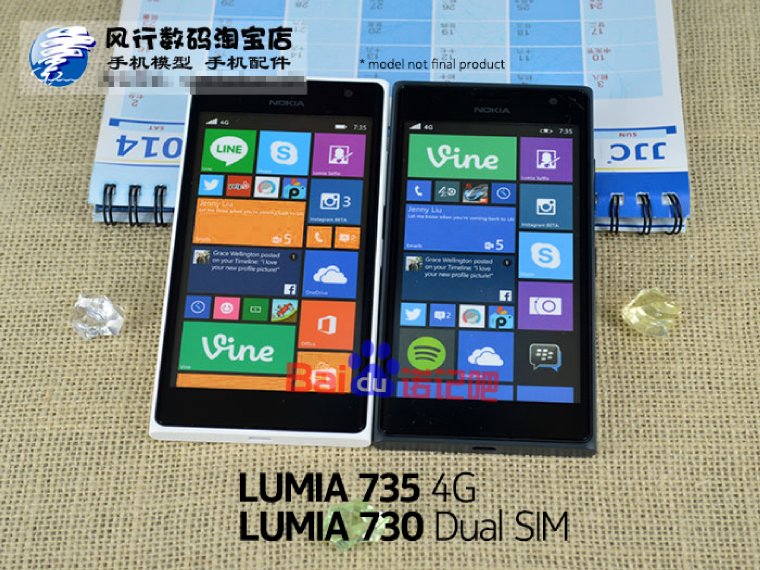 The images show the new Lumia in black and white for the first time, revealing design cues from early Lumia Windows Phones, such as the 800 and 900. They also appear to confirm that there will be two variants of the handset: the Lumia 730 Dual-SIM and the Lumia 735 4G. 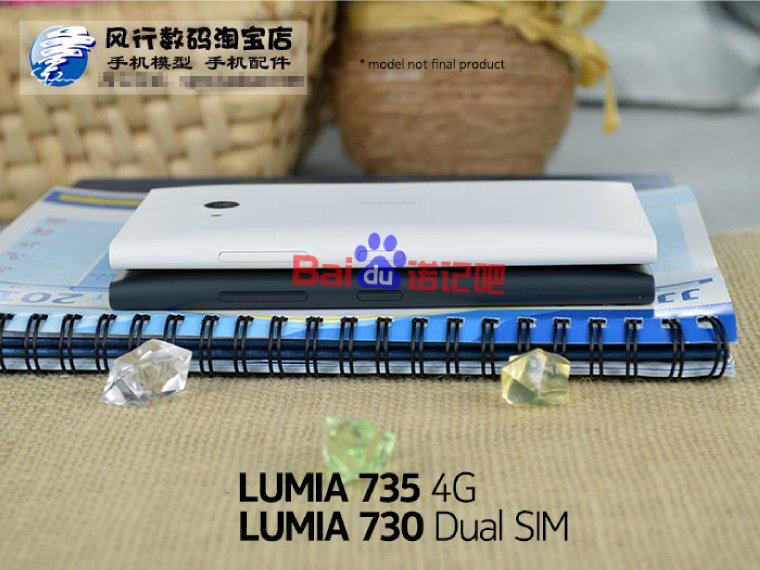 Given the handset's supposed focus on photography, it is notable that the device does not include a dedicated hardware camera button. Like a growing number of other Windows Phones, the 730 also lacks physical Back, Start and Search buttons on the front, in favor of on-screen 'soft keys' instead.

But the mid-range device is expected to feature some pretty decent specs nonetheless, including:

The Lumia 730 will be one of two devices to make its début next month - the Lumia 830 will also be unveiled alongside it at the IFA trade show in Berlin.