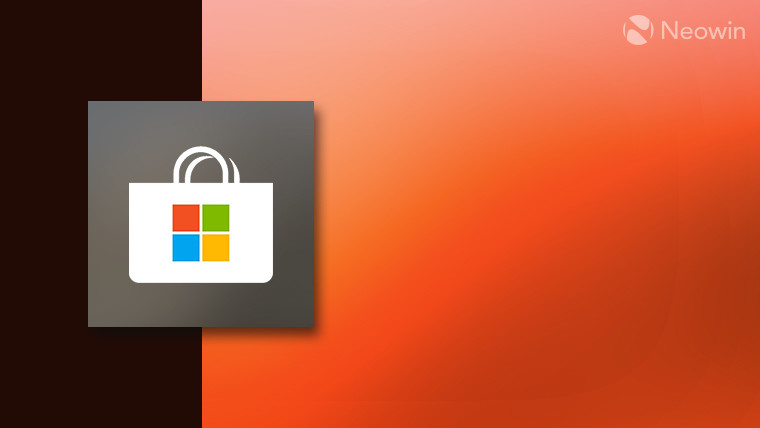 At Build 2018, Microsoft announced a major change to how it would split the revenue from app sales through the Microsoft Store on Windows 10, which would give developers 95% of the cut if the app was purchased through a deep link and 85% if the app was found thanks to promotion by Microsoft. The news was pretty positive as it meant developers could make more money from their apps, and it made Microsoft's platform more generous than Google and Apple's app stores.

However, it seems that the Redmond company has failed to live up to its original promise. The new revenue split was said to be made available later in 2018, but Brad Sams of Petri has found that developers have not been given this new option even as we move into 2019. Sams contacted a few developers who have apps in the Microsoft Store, and they confirmed that they have only received a 70% cut as of December.

Microsoft has since responded to the report, saying: “We have been working on delivering on changes to our current Microsoft Store fee structure, but need a bit more time to get it right." The company further states that more information will be posted on this page as it becomes available.

This statement at least indicates that plans for the new revenue split haven't been abandoned just yet, but it would have been better if Microsoft had communicated this delay in a more timely manner. The company's platform isn't all too popular among developers and users, and situations like this likely won't help its reputation. Hopefully, more news will come sooner rather than later.