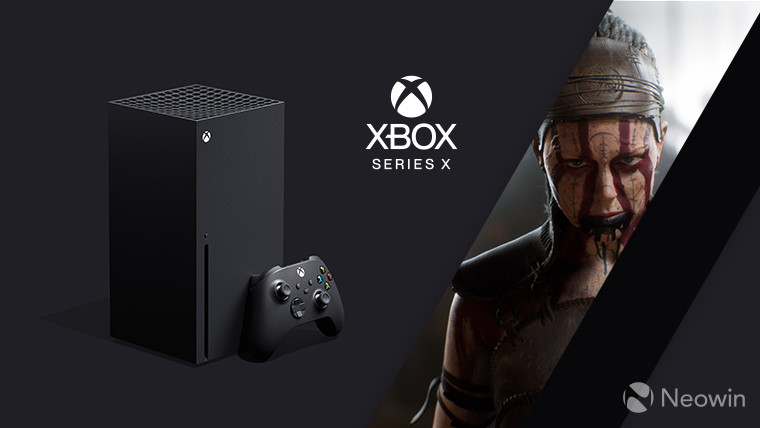 The next-generation Xbox console Microsoft is developing was surprise announced during The Game Awards last week, unveiling the tower-like design and the updated controller that will ship with it. However, the name, Xbox Series X, wasn't received too well by the internet.

It's now been clarified that this isn't the actual name of the console, as Microsoft is simply calling the new device the "Xbox", just like the original from 2001. Speaking to Business Insider, a Microsoft representative had said that "the name we're carrying forward to the next generation is simply Xbox, and at The Game Awards you saw that name come to life through the Xbox Series X."

The Series X is the model number, much like how the Xbox One has the X and the S versions, now it will just be a little larger model identifier. This also means Microsoft is planning on adding more models to the lineup, with the representative saying, "similar to what fans have seen with previous generations, the name 'Xbox Series X' allows room for additional consoles in the future."

Rumors of Microsoft also developing a disc-less version of the console with less horsepower has been leaked repeatedly since 2018, and this is exactly where the company could go with another model, maybe even name it Series S.

The new Xbox will arrive in Holiday 2020 with upgraded AMD-powered innards that will make it two times as powerful on the GPU side compared to the Xbox One X while touting four times as much CPU power. It will also come with hardware-based ray tracing support and use NVMe storage plus GDDR6 RAM. The ability to switch between multiple games instantly thanks to these upgrades was confirmed as well.