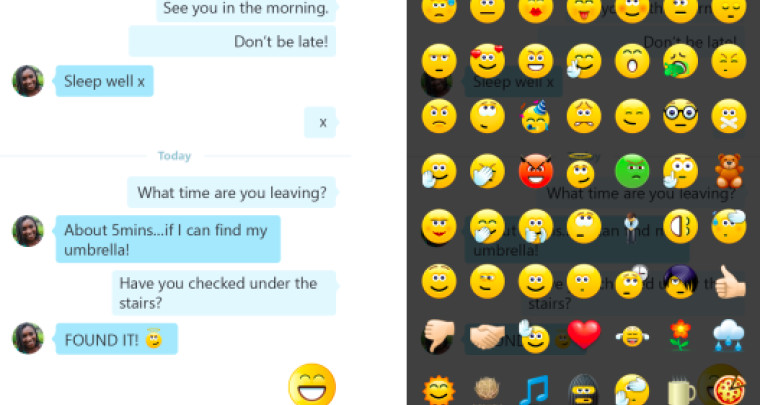 Today, Skype is updating its apps for Android, iOS, and Qik. The majority of updates will be for the Android application, but Qik and iOS will also be receive smaller and still useful updates.

If you're an Android user, you'll be receiving the biggest changes from this update. The chatting interface has been spruced up and you will now be able to express yourself with the use of emojis. Skype did offer graphical expression previously, but it was only via Skype's proprietary emoticons. Fear not, the emoticon feature has also been updated and will allow users to send larger, animated versions of the Skype emotes. Skype has also introduced speech-to-text via Android Auto in this update as well. 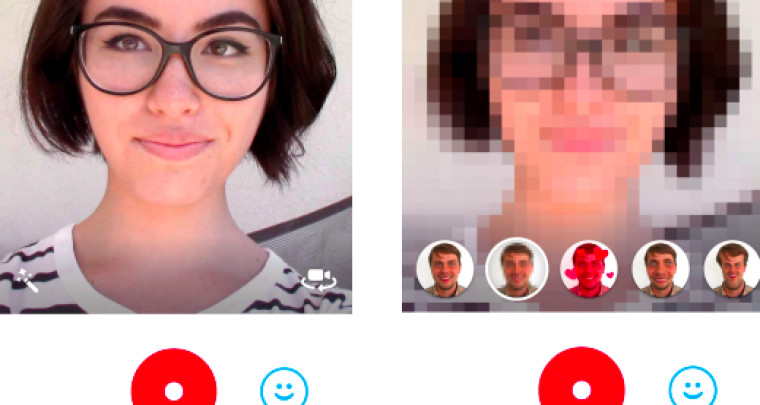 Skype will also be updating Qik to version 1.5. Qik is a video messaging application that is available on Windows Phone, iOS, and Android. While there aren't any major updates this go around, users will now be able to use 8 different filters during their recording sessions.

Lastly, Skype for iOS will be updated with new languages in the coming weeks. The new languages will include: Croatian, Slovak, Catalan, Vietnamese, Thai, Hindi, Greek, Hungarian, Indonesian, Malay, Turkish, and Estonian.