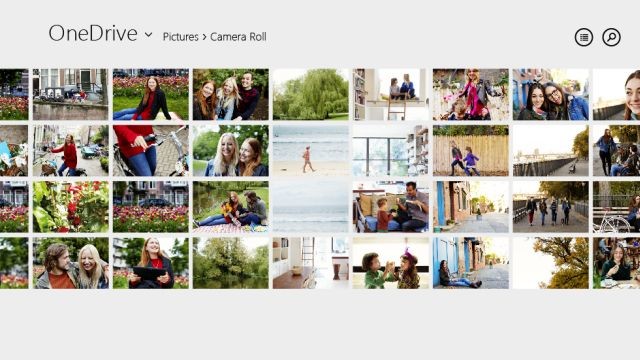 Microsoft is relaunching its SkyDrive services as OneDrive today but even with the name change it still offers a way for anyone to get at least 7GB of free cloud storage space for things like backing up files, photos and videos, for free. Along with the rebranding, a new survey commissioned by Microsoft shows that the majority of people who are at least familiar with cloud services still have their most important files stored on one device.

The survey was conducted in December and based on results from 801 people ages 18 and older who have previously heard of cloud storage. One finding is that a whopping 77 percent of the survey respondents said they stored important files on one device and nowhere else. 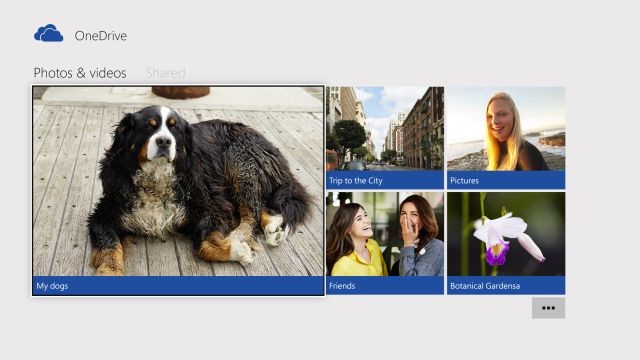 In addition, Logan told us that 69 percent of the people in the survey indicated they would rather lose the device than any of the photos and important files stored on that device. He says that shows the importance of cloud storage services like OneDrive and that they hope to make people more aware they can safely store copies of their important files on Microsoft's service.

Logan also told us the results of another survey commissioned by Microsoft and conducted by OneGov; 1,151 people age 18 years and over were asked what would they be willing to do to get back all of their photos and files if their smartphone were lost or stolen. Of those that responded, 50 percent of them said they would do away with connecting on the Internet for an entire month if it meant getting back the content from their phone.

The good news is that more people are becoming aware that cloud services can be used to store important photos and other content. The Harris Poll survey stated, "Over a third of current users (including half of 18-34 year old users) say that they used their cloud storage account to recover lost content at least once in the past 5 years." Also, 41 percent of cloud storage users expect to access those services even more in the next 12 months.