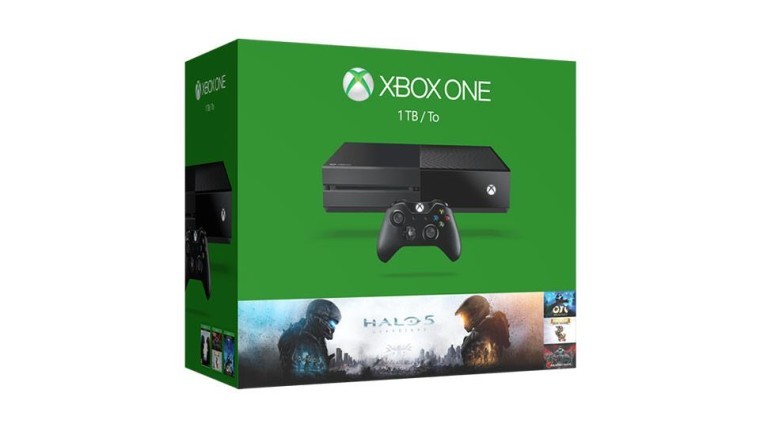 Spring is here and so are the Xbox deals. Microsoft started its Spring Sale back in March, which included a chance to pick up an Xbox One for $299. While the game sale ended going into April, the sale on Xbox One has not. Now, Microsoft is offering another Xbox One sale that is sure to entice value-seeking buyers looking for a new console.

Starting today, you can buy an Xbox One with 1TB storage and four games for only $349. The four games included in the bundle are: Halo 5: Guardians, Ori and the Blind Forest, Rare Replay and Gears of War: Ultimate Edition. Technically speaking, anyone that buys the Rare Replay package is getting multiple games for the price of one (30 in total), making this bundle even more valuable compared to other Xbox One bundles. 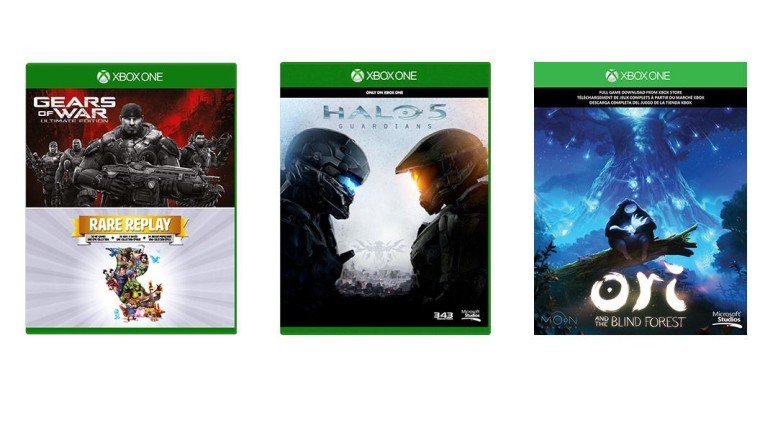 If new buyers opt to pick up an Xbox Live Gold subscription they'll be able to partake in this month's Games with Gold offerings that currently gives away Sunset Overdrive and Saints Row IV for free. Halo 5: Guardians also just launched a new beta for its upcoming Warzone Firefight mode, which is playable in-game right now, but only for the next day.

The $50 price cut on all Xbox One bundles ends April 30, 2016, which will push the price for this bundle up to its intended $399 sale price. If you're in the market for a new Xbox One, now may be a good time to buy.