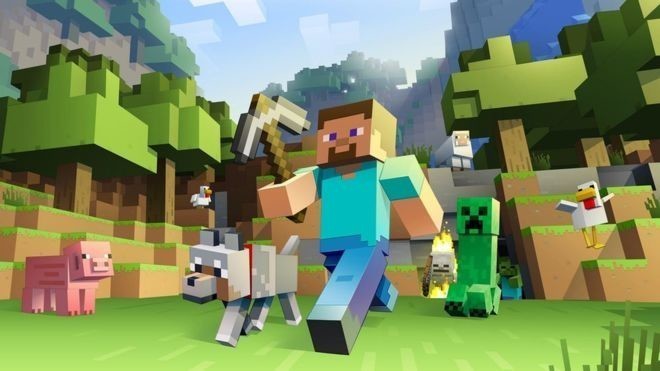 Minecraft is without a doubt one of the most popular games developed in recent years. Minecraft creator 'Notch' sold his studio and the IP to Microsoft, which regularly uses the game to demo new technologies. Now, it looks as though Oculus adding support to its upcoming VR headset for Minecraft Windows 10 Edition.

It was earlier this year that we were able to catch a glimpse of Minecraft in an augmented reality scenario through Microsoft's E3 demo of the HoloLens. Sadly, HoloLens isn't slated for a public consumer release for another five years. While Oculus wasn't clear on details, the support for Minecraft Windows 10 Edition will most likely come sometime in 2016, when the Oculus Rift is expected to be released to the general public.

The headset does not currently have an exact launch date or price, but pre-orders are expected to begin later this year. For those curious about VR, you can experience it to some degree with Google's Cardboard or Samsung's Gear VR headset.