Like the other 6.5+ million people around the globe, I have a copy of Modern Warfare 3, the brand new game in the long running Call of Duty series. I’ve played the original Modern Warfare, MW2 and even Black Ops, and I agree that these games are very good in a multiplayer environment. However something this time, with this release, makes me feel that MW3 should not be receiving the accolades it currently is.

First up is the campaign, which Infinity Ward still slap together for some reason despite most people not touching it. It’s continuing the story of Makarov and his world domination plans (cliché!), how he plans on using Russians (cliché!) to nuke (cliché!) the entire world (cliché!) only because he is greedy for power (cliché!). It’s a pretty laughable story that has been severely overplayed in this type of “modern war” scenario and I seriously hope it dies with this game. 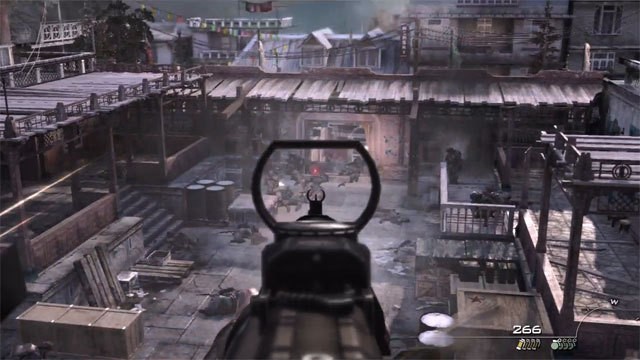 The campaign is not particularly interesting. You go around shooting bad guys with your automatic weaponry in a variety of scenarios; you take the controls of various mounted machinery, explosives and vehicular weaponry as well to provide some variety. There’s some stealth, some running and gunning, some sniping and some mortaring along the way. We’ve honestly all seen stuff like this before.

Unlike a real “modern warfare” environment, nothing at all is destructible. Firing rocket launchers at walls does absolutely nothing, and strategic destruction is something I’ve been (for better or worse) spoilt with by the Battlefield series. There are virtually no team tactics at all, as it’s mostly about how awesome you are at shooting people. The AI are extremely stupid and easy to kill while teammates shoot their guns at pretty much nothing. Even on veteran difficulty it’s a breeze through the campaign.

By itself the campaign is actually quite good, assuming there has been nothing like it before. Unfortunately though, I had a massive sense of déjà vu as the high intensity levels, feel, well painted scenario and mechanics installed in the Modern Warfare 3 singleplayer missions I had seen before in Modern Warfare 2. I also experienced the same sort of stuff in Battlefield 3, but at least DICE managed to make the game a bit more warlike and real. 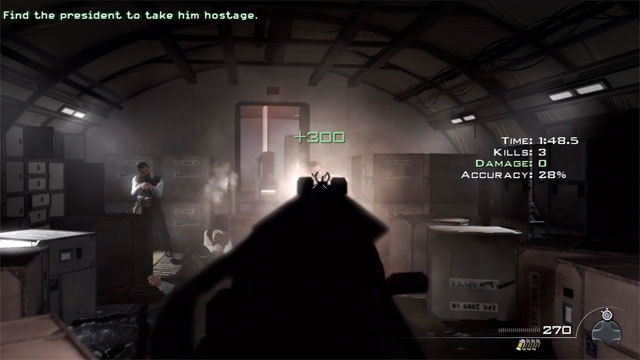 So forget the campaign, perhaps unless you want the achievements or something, and move on to Spec Ops. It has now been split into two parts: classic Special Ops and a (slightly) reinvented Survival Mode. Spec Ops sees you play through some short scenarios to gain stars while blasting away enemies and achieving various objectives. Some of the missions can here can be fun and entertaining; generally better than what the campaign delivers.

Survival Mode is essentially the Zombie mode from Black Ops/World at War repackaged. Enemies (not zombies, but alive humans) spawn at random locations around the map in waves, and you must kill them all by yourself or with a mate. Killing enemies gives you money to purchase new weapons, upgrades and special items. From the short amount I played it seemed pretty fun and even better with a friend to help you. I would suggest playing Survival Mode rather than the campaign any day. 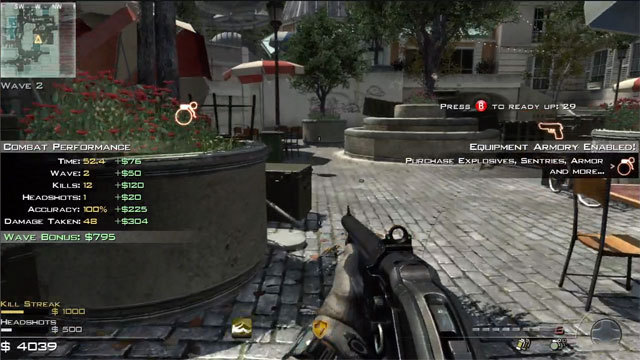 Admittedly, the upgrades they have made are quite good. For example, COD points are no more, instead replaced by multiple ranking up systems. Alongside your main rank, which unlocks new perks, weapons and tactical advantages, you have a weapon rank which unlocks attachments where you previously would have bought them.

Killstreaks have been revamped so that you can choose from a variety of reward systems, and are known as Pointstreaks as capturing objectives and things like that count towards these rewards. You can choose from the Assault rewards system, which is essentially the same as MW2 killstreaks and rewards you things like helicopters and bombing runs as you kill people. The Support “strike package” sees support-type rewards given out over the course of the match, and don’t reset when you die. There is also the Specialist package which awards extra perks after every second kill. 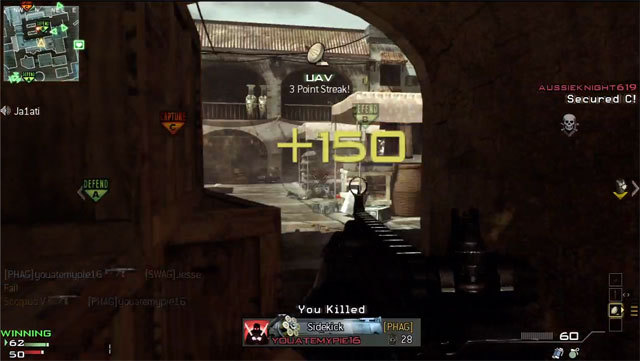 The weapon ranking system and new Pointstreak rewards I really do like about MW3’s multiplayer. It means there are lots more things to unlock and many more tactical options for your gameplay. The Prestige System also sees a revamp for the better, as each time you Prestige you get special points that can be used to unlock bonuses such as extra classes and double XP. Oh, and there are also two new gametypes that are similar to what’s already available.

However these things are just improvements. There are no revolutionary gameplay changes that really differentiate Modern Warfare 3 from its predecessors, especially Modern Warfare 2. The entire game style is still based on single-person efforts (as opposed to Battlefield 3’s arguably better team-tactics style), gunplay is still the same, and maps are pretty much the same style. Somehow, apart from the improvements, MW3 feels like one massive MW2 map pack.

While I was playing multiplayer I felt like I was literally playing a previous Call of Duty game. The improvements are not really enough to class MW3 as an entirely new game: it’s still basically the same as what came before it. The multiplayer from MW2 has been recycled, given a polish and repackaged into MW3, and it’s disappointing. Of course this isn't to say it's not fun, because by all means it is, just disappointing. 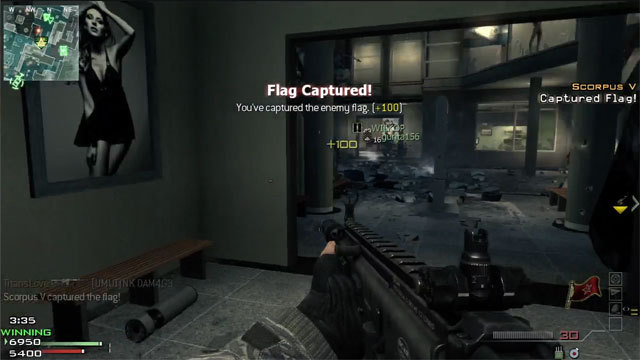 What’s even more disappointing is the engine hasn’t really been given much of a polish at all. It’s graphically superior to Black Ops and MW2, but not by much. There are no cool things that you can do, like destructible environments; no amazing new lighting engines or legendary textures; no changes worthy of raving about the graphical quality. It makes me feel even more that MW3 is MW2 in a new package without major graphical improvements.

Again, by itself without any Call of Duty games behind it, Modern Warfare 3 is a very good game. I’m probably going to play it for some time because the multiplayer is genuinely a fun and enjoyable experience. Pointstreaks, Prestige improvements, gun ranks and everything make multiplayer better than ever. Survival Mode is also pretty good, and the campaign is intense and quite cinematic. 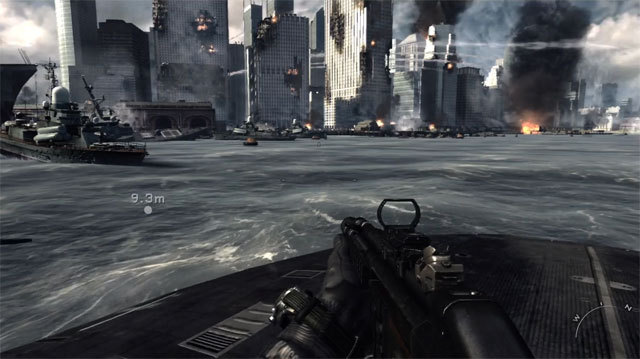 However Modern Warfare 3 is, in fact, coming from seven previous games in the franchise. When you’re this far into a series and lacking any innovation and ideas, you simply take what’s been done before and tweak it slightly to make it that tiny bit better. Nothing in Modern Warfare 3 is amazing, or makes me think “well that’s an interesting idea”; nothing is innovative or original to first-person shooters.

So at the end of the day Modern Warfare 3 is a repackaging job of previous games: a good enough repackaging, but nothing spectacularly awesome like the Call of Duty series once was.