With the first generation of Windows Phone 8 handsets trickling into the stores, there is still one OEM that is noticeably absent from the party; Samsung with its Ativ S handset. 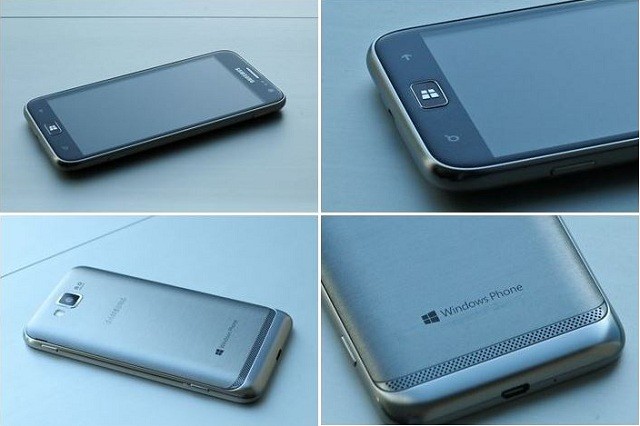 The handset was supposed to be the first Windows Phone 8 device to hit the shelves on the release of Windows Phone 8 at the end of October, but it’s now reported by SamMobile that the device won’t hit until the end of December, with deliveries likely running into the New Year.

The main rumour surrounding the delay is down to the screen used in the Ativ S. It’s the same screen that’s used in the Galaxy S III and the popularity of that device can’t be denied. So it could be that Samsung are giving preference to the Android device over their latest Windows Phone hardware. With Windows Phone 8 an unproven OS, it looks like Samsung is prioritising the better and best-selling handsets in its arsenal.

Online retailer Clove has the Ativ S pegged for a December 10th arrival, which is earlier than the SamMobile reported date. But dates can easily change, so if you are waiting for the Ativ S, don’t keep your hopes up.