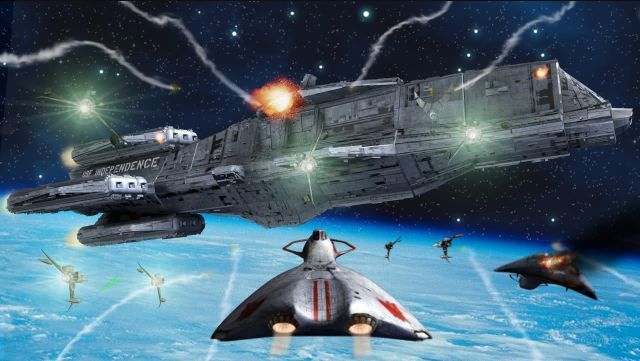 It's already been a very busy week if you are looking to help fund new games via Kickstarter. Three major game projects launched this week while another campaign ended successfully. That particular project was to help fund Starlight Inception, a space combat game from Escape Hatch Entertainment.

The campaign had a goal of $150,000 and with just 26 minutes to go before the required end of the campaign on Tuesday night, the studio managed to reach and exceed their goal. In the end the game raised $158,152. Now work will begin on the game itself, which is scheduled to be released for the PC in August 2013. 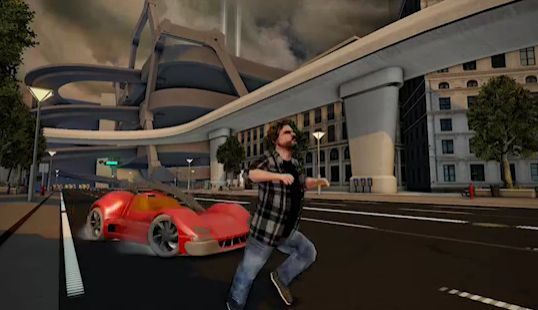 One of the three new Kickstarter campaigns launched this week is for Carmageddon: Reincarnation. This revival of the classic (and very mature) car combat and racing game series is being developed by Stainless Games, which include some of the people who made the original Carmageddon games.

Carmageddon: Reincarnation is a re-boot of everything that made the original games such a blast to play. The new game will be inspired by the classic environments, cars, drivers and power-ups from the original, but dragged screaming and kicking into the current state of the rendered art. And of course, there will be a bunch of brand new STUFF too, including true rag-doll pedestrians and physics-based power-ups that let you mess with their limbs whilst wiping away the tears - of laughter! 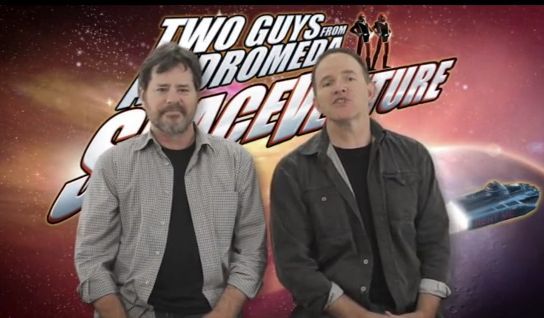 Yet another Kickstarter project is "Two Guys SpaceVenture", the code name for the new game from Scott Murphy and Mark Crowe, the creative force behind the first four of the humorous six games in the Space Quest franchise. The duo have launched a new game company called Two Men from Andromeda and are now seeing backers to fund their first game.

While their new game won't be using the Space Quest title or characters (those are now owned by Activision, which acquired the rights to the games a few years ago), it sound like this new "SpaceVenture" will be very much a spiritual successor to those classic adventure games. Two Men from Andromeda is seeking $500,000 from Kickstarter backers. With 34 days to go, the team has raised just over $70,000 as of this writing.

Finally, the indie team of Goldhawk Interactive has just launched their Kickstarter campaign for Xenonauts. This game has been in the works for some time and there's even been a pre-order offer for the last 18 months. However, the team states, " ... here are a lot of cool little touches that we want to implement but we simply don't have the resources to justify spending our time on. This is a shame - it's always the little touches that make a game memorable!" 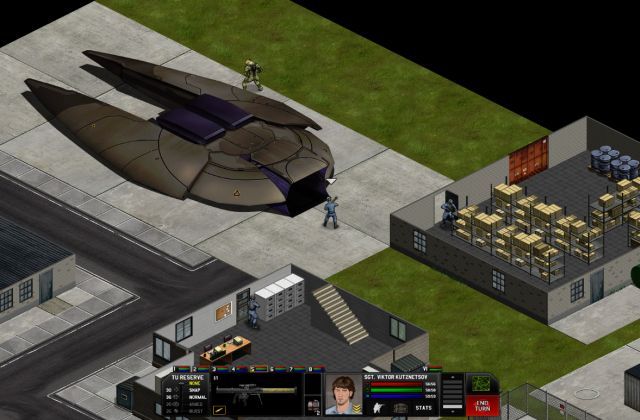 The game, a sci-fi strategy title very much inspired by the original X-Com titles, will still be released even if the Kickstarter fund raising effort fails. Indeed, the team has now released a playable demo for Xenonauts. However, the campaign is still seeking $50,000 for its Kickstarter effort. So far, it has raised over $16,000 with 32 days to go.