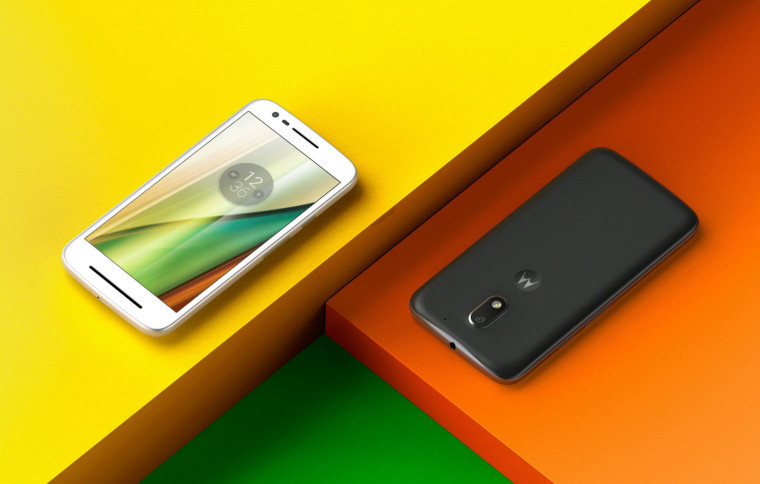 Back in June, the Moto E3 Power was certified by the Wi-Fi Alliance, but no new information about the device surfaced until now. The smartphone has now gone on sale in Hong Kong, even though it hasn't been officially announced by Lenovo. 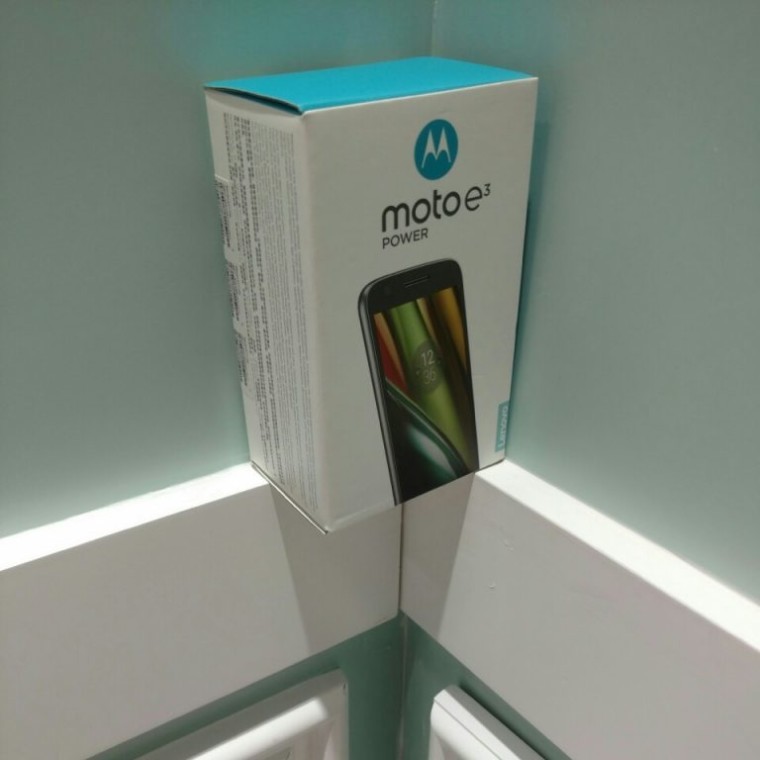 According to a report by PLAYfuldroid, the entry-level smartphone is now available in Hong Kong for a price of HKD 1,098 ($142). The device has also been spotted on Indian import tracker Zauba valued at Rs. 5380 ($80). Additionally, the official Moto Twitter account has started hyping the launch of a device with a large battery, which could be the E3 Power.

The hardware specifications of the Moto E3 Power are as follows:

Lenovo recently made a pre-announcement of the Moto E3 in the UK, and the device is expected to be launched in its full glory at the upcoming IFA trade fair in Berlin. The E3 Power can also be expected to be unveiled at the same event in the next week.