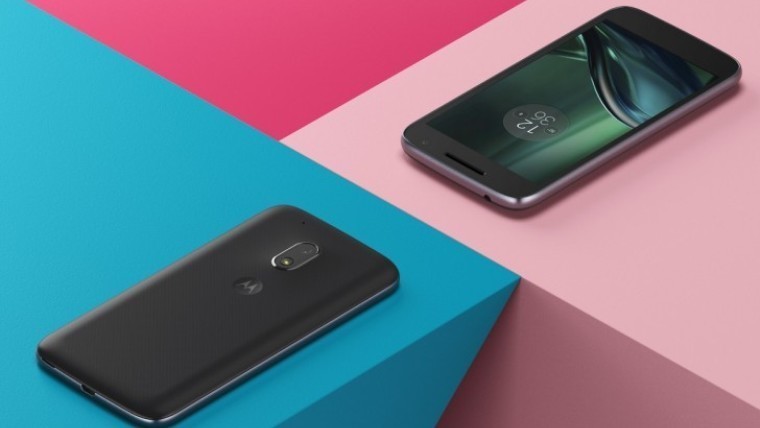 Back in May, Lenovo launched the Moto G4 family of smartphones, which included the Moto G4 and Moto G4 Plus. Another device that was also announced at the time was the Moto G4 Play, however, the pricing and availability of the device wasn't disclosed. The lowest G4 variant has now gone on sale in Canada through various carriers and is also set to launch in India soon.

According to Motorola's Canadian website, the G4 Play can be purchased from TELUS, Koodo, Bell, Virgin and Wind mobile carriers. The cost of the smartphone vary from $199 to $250 depending on the bundled plan from these carriers. It can also be availed with a two year contract for no upfront payment.

The specifications of the Moto G4 Play are as follows:

Here it is!
Put an end to the #FearOfMissingOut
Now #NeverMissOut on the most affordable Moto G ever! #MotoG4Play pic.twitter.com/W5xSN1HNCo

The Indian subsidiary of Motorola has begun teasing the launch of the smartphone through Twitter, and is calling the device "the most affordable Moto G ever". Given the device's hardware specifications, this shouldn't come as a surprise.