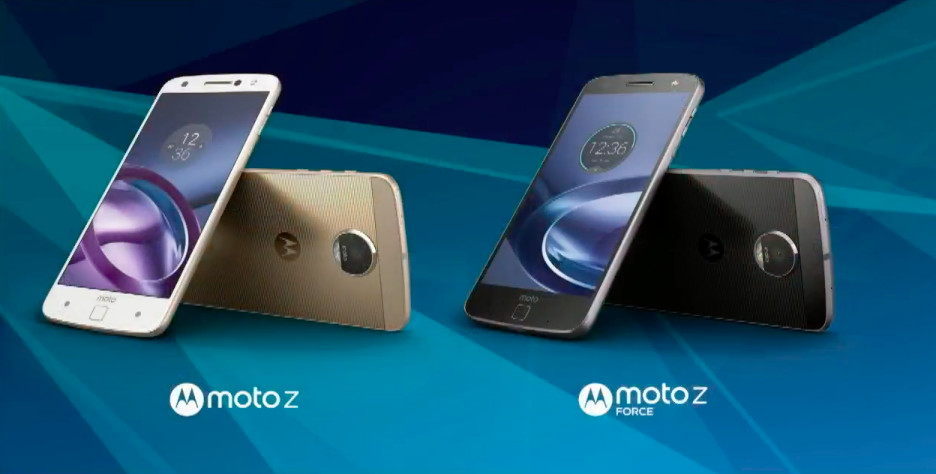 After a few leaks over the past month or so, Lenovo has finally unveiled two new flagship smartphones, the Moto Z and Moto Z Force.

The Moto Z will offer all of the latest in terms of specifications:

The Moto Z Force will have the same specifications as the Moto Z, but will have a screen that is reinforced with ShatterShield technology, offer a larger 3500mAh battery and a 21MP camera. Due to the larger battery, the Z Force will also come in at a tad bit thicker.

Perhaps the biggest surprise of the unveiling was the announcement of Moto Mods. Moto Mods will be new accessories that can be connected to the phone adding expanded capabilities. They don't require the phone to be powered down and connect seamlessly via the 16-pin connector. Some of the accessories that will be launched will be an Insta-Share projector, a JBL SoundBoost speaker and a Incipio power pack. 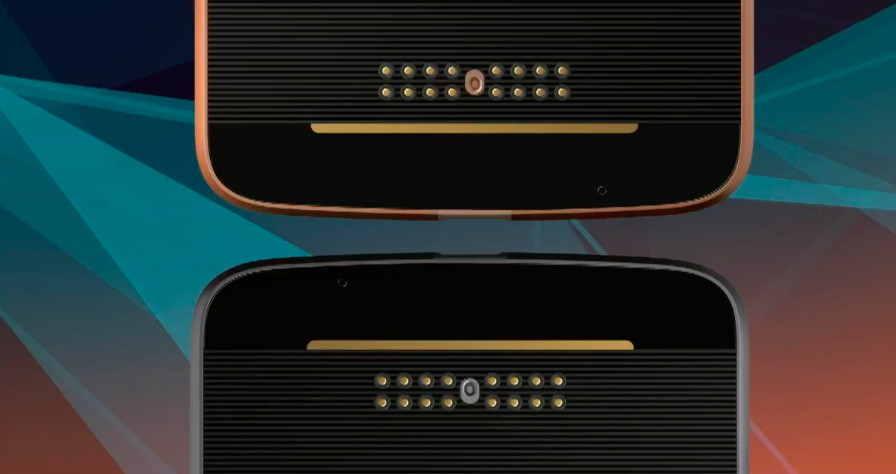 While all of the above looks exciting, those in the United States will initially be able to purchase the Moto Z and Moto Z Force from Verizon this summer where they will be rebranded as Droid devices. Motorola has stated that the handset will be available unlocked in the U.S. sometime in fall.