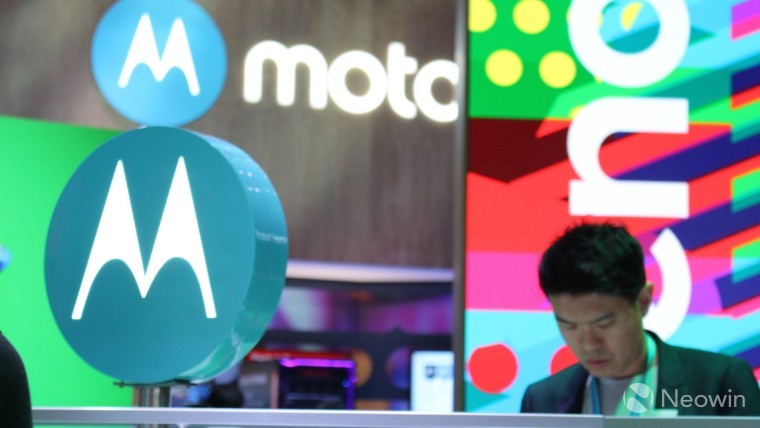 Xiaomi recently demonstrated its Mi Air Charge wireless charging technology that removes the need to place a phone on a charging pad. Now, Motorola has shown off its own take on that system.

The demonstration, shared via Weibo, showcases an air-to-air charging tech that can juice up a phone from a long range. In the video, a wireless charger labeled Motorola One Hyper appeared to be beaming energy to two Motorola Edge devices across different distances: one at 100cm and the other at a shorter range. The charging halted, however, when a hand was placed between the charger and the phones, which presents a limitation to this technology.

Unlike Xiaomi's remote wireless charger that uses space positioning and energy transmissions, Motorola's solution is based on the Qi standard. For consumers, this could mean they can purchase this type of charger, assuming it hits the market, and then use it for various Qi-enabled devices.

This form of wireless charging could prove more convenient than the current method which requires finding the perfect position to get the wireless charger to juice up your phone. Motorola didn't say when and if the prototype would make it to a public release, though.