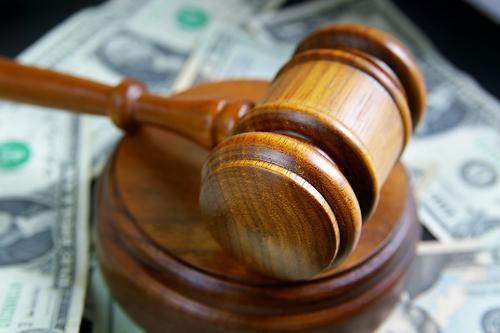 Motorola has failed to get a reversal on the import ban imposed on certain Android devices after losing a patent lawsuit against Microsoft last year.

The company filed an appeal with the U.S. Court of Appeals for Federal Circuit to challenge the import ban ruling from 2012 but failed to prove that the technology covered by Microsoft’s patent was previously used in Apple's Newton digital assistant. Motorola had claimed that the synchronization technology implemented with Exchange ActiveSync was already present in Apple Newton in 1990s.

According to the opinion published by the court, "both the judge and Commission found no clear and convincing evidence of any synchronization component in the Apple Newton MessagePad, regardless of whether that component actively managed synchronization or simply facilitated it."

In a separate lawsuit against government agencies viz. U.S. Customs and Border Protection, Microsoft has appealed that the import ban which it won against Motorola wasn't imposed by the officials. However, the government has asked the court to dismiss the case.

Microsoft and Motorola are currently involved in many legal battles encompassing multiple patents and devices from both companies, including the Xbox in the US and Europe. Motorola has appealed a failed attempt at banning Xbox imports to the US.

Recently, one of the patents used by Microsoft against Motorola Mobility was invalidated by a German appeals court which shows the uncertainty of the court proceedings in this particular case.