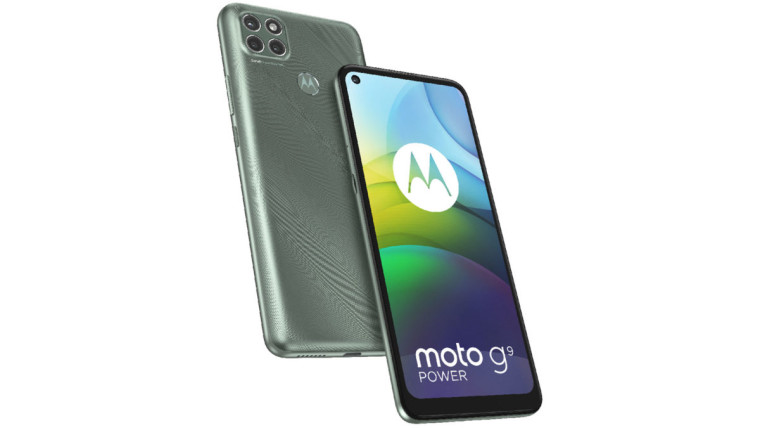 Motorola has announced its latest budget handset, the Moto G9 Power. True to the 'power' in its name, Motorola's latest handset comes with a whopping 6,000mAh battery which allows it to last for up to 60 hours on a single charge.

The budget Moto features a 6.8-inch HD+ LCD panel at the front. Inside the G9 Power is a Snapdragon 662 chipset, 4GB RAM, and 128GB of storage. The triple-camera setup at the rear includes a 64MP main camera, a 2MP macro shooter, and a 2MP depth sensor. There's a 16MP selfie shooter at the front. Other key features of the Moto G9 Power include a water-repellent coating, USB-C, Bluetooth 5.0, dual-SIM, and a rear fingerprint scanner. Out of the box, the Moto G9 Power runs on Android 10.

The Moto G9 Power is basically an upgraded variant of the Moto G9 which features a slightly smaller 6.5-inch HD+ display and a 48MP triple-camera system.

The Moto G9 Power will be available for purchase in the U.K. in the next few weeks from Amazon, Carphone Warehouse, and other retailers for £179 as well as in mainland Europe, where the device will retail for €200. It will also release in parts of Asia, Latin America, and the Middle East in the coming weeks. There is no word from Motorola on availability of the Moto G9 Power in the U.S. as of writing. It will be available in Electric Violet and Metallic Sage colors.