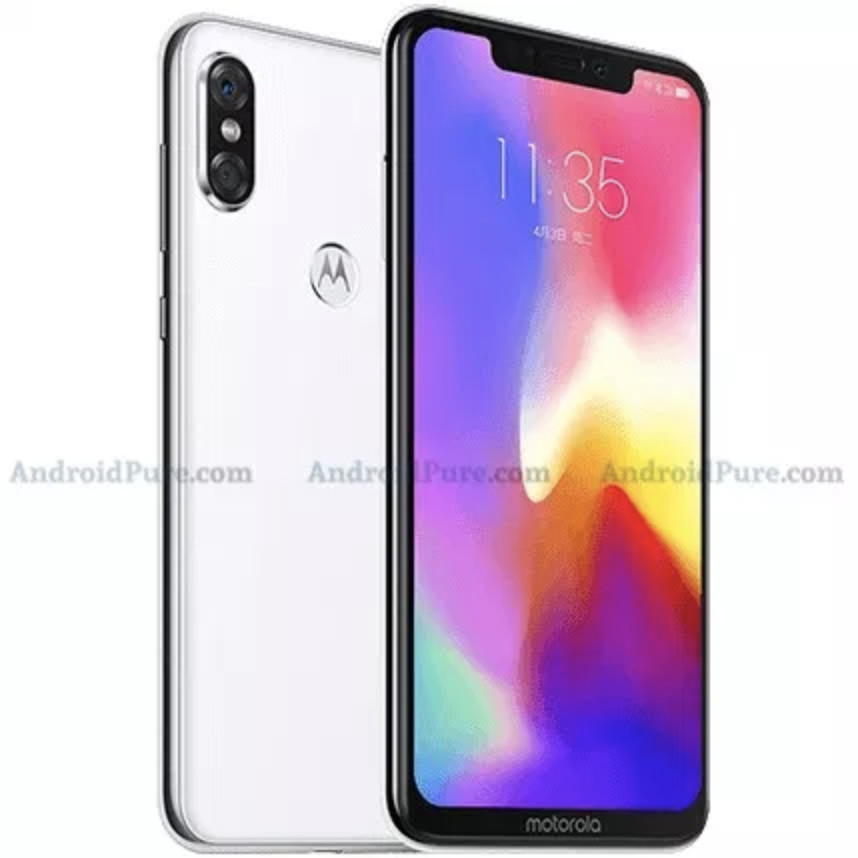 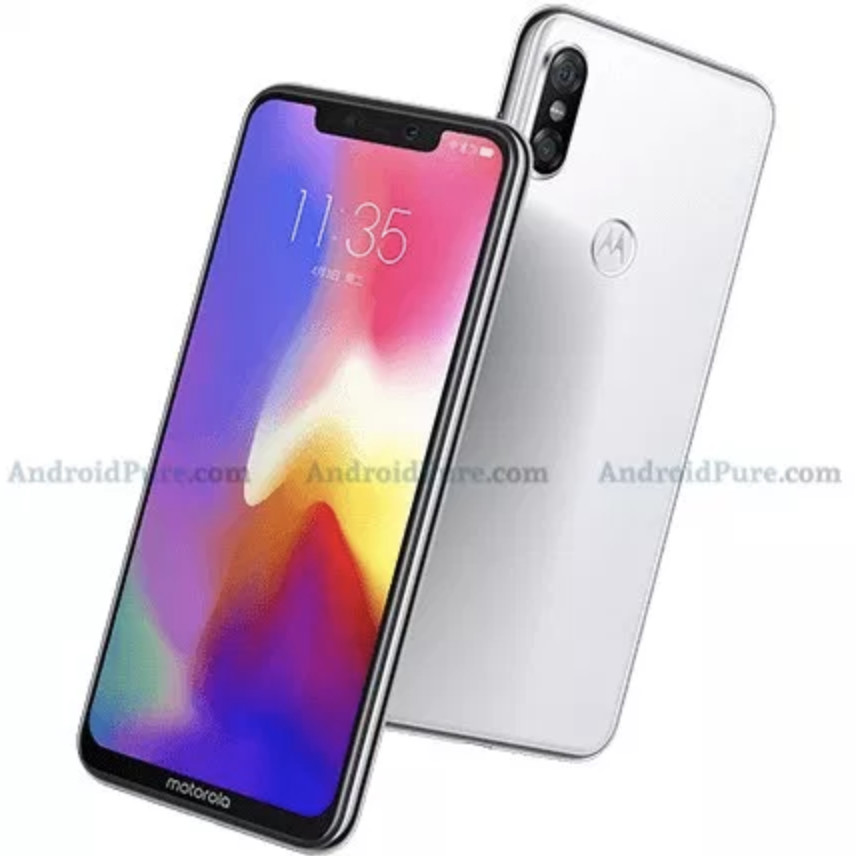 Since the iPhone X made its debut, there have been plenty of Android handsets that have mimicked its style by either offering a display cutout, vertically aligned dual camera sensors, or both. If newly leaked renders are accurate, it looks like Motorola is looking to take things up a notch.

According to AndroidPure, the handset you see in the renders will most likely arrive to market as the P30. It will have a 6.2-inch display with a 19:9 aspect ratio and although Motorola might be trying to emulate the style of the iPhone X's screen, you can see a notable difference, as there is a noticeable chin along the bottom bezel. 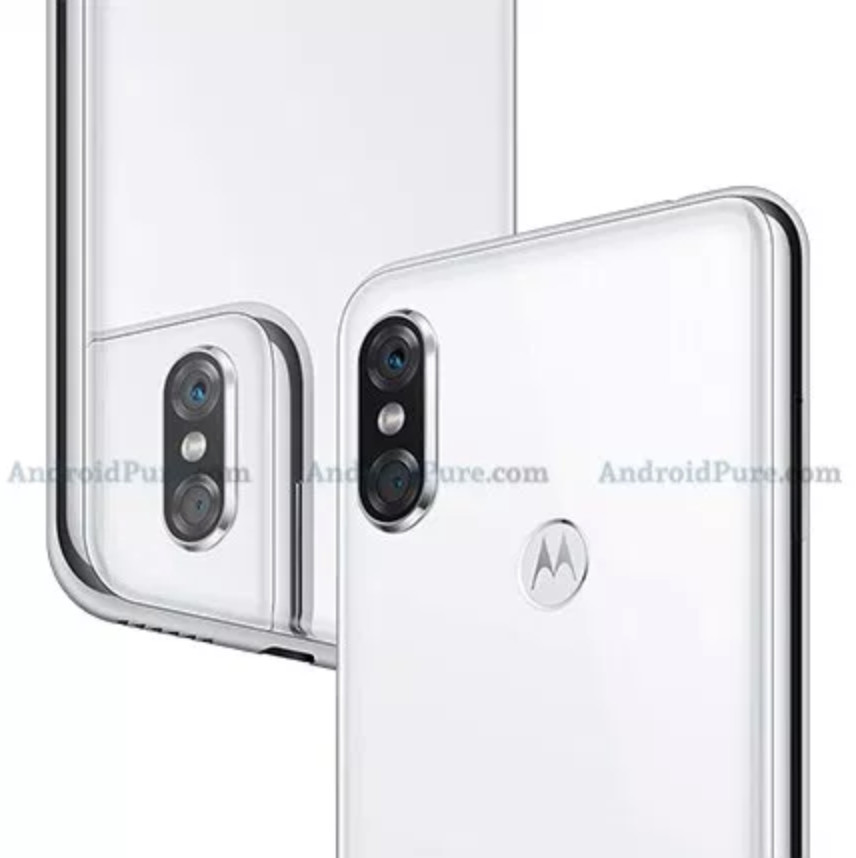 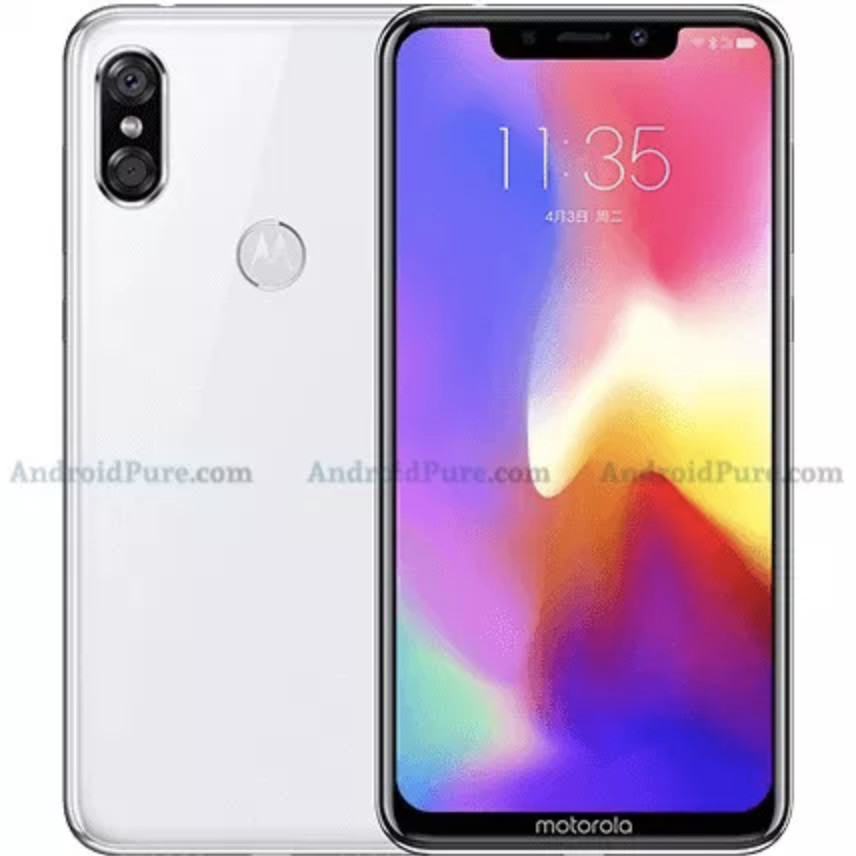 As far as its internal specifications, the handset will be powered by an octa-core processor, and 6GB RAM. There will be two variants when it comes to storage, one with 64GB of internal storage, and another with 128GB. As for the cameras, one will be 16MP, while the other will be 5MP. The front-facing camera will come in at 12MP. It should also pack a 3,000mAh capacity battery.

Like any information obtained through unofficial means, things could always change or they could turn out to be false. But if Motorola is planning to make this handset a reality, the company will allegedly be offering a trio of handsets under the P30 line, which will include the P30, P30 Note, and P30 Play.