The new MacBook Pro is undoubtedly an attractive and capable notebook. With specification improvements, the new OLED keyboard Touch Bar, and a thinner and lighter form-factor, Apple have clearly got some things right.

But there is one big omission. If you're a previous MacBook Air or MacBook Pro user, you will have become accustomed to using a MagSafe adapter. MagSafe is a proprietary connector that Apple developed and used on various MacBook models over the years.

It replaced the traditional power connector used to deliver power, as found on most other laptops. 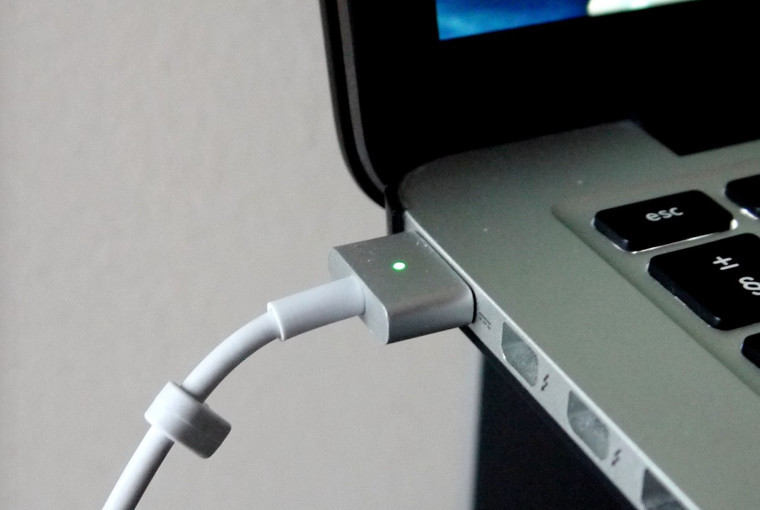 The point of MagSafe was simple, to be sturdy enough to form a strong connection using magnets and provide power while remaining easily disconnected if pulled or tripped over, saving you the potential cost of a laptop repair, a broken leg, cable, or power socket.

Owing to progress however, Apple has not included a MagSafe connector on the new MacBook or MacBook Pro, because both devices charge using a USB-C connector, helping to keep the devices super-thin.

Whilst the USB-C connector does provide a smaller connector, it doesn't have the same useful ability to disconnect if snagged or tripped over, but Griffin seem have come up with their own innovative solution. 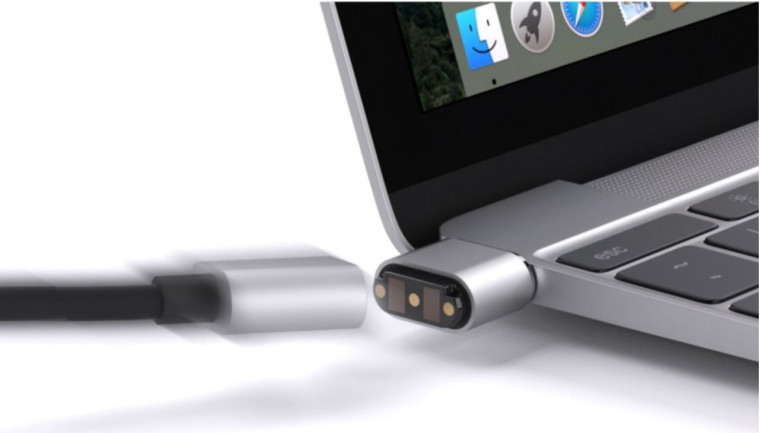 Dubbed BreakSafe, the Griffin cable is simply a standard USB-C cable with a MagSafe-like connector on one end. The idea is that you leave the connector connected to a USB-C port, and the magnetic connector breaks away if the cable is snagged or pulled.

The other 'snag' is with the MacBook, which only has a single USB-C connector, meaning that leaving the dongle connected permanently will prevent the use of other USB-C devices. That said, if your primary concern is protecting your laptop from violent falls and ensuring that you don't damage your ever-precious USB-C port(s), this may be money well spent.

The BreakSafe adapter is also compatible with the Google Chromebook Pixel and the Google Pixel C.

BreakSafe is priced at $39.99/£29.99 and is shipping now. Available direct from Griffin technology.