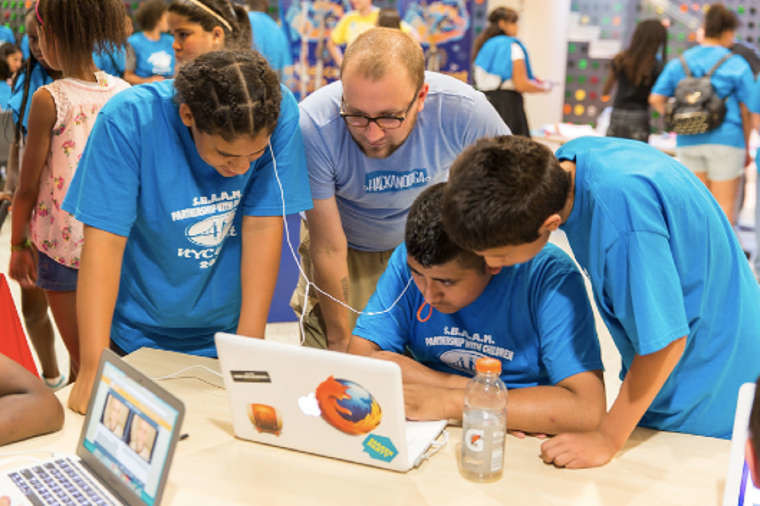 Mozilla has announced that it is donating $275,000 to support creative, educational technology projects around the US. As part of its Gigabit initiative, Mozilla is partnering up with museums, universities, nonprofits, libraries, and high schools in Texas, Louisiana, Kansas, and further afield.

“We’re focusing on projects that leverage Gigabit internet speeds - up to 250x average speeds - to make a positive impact in the communities we serve and across the country. Projects use augmented reality to train first responders; raise awareness about coastal erosion through virtual reality simulations; bring robotics into high school classrooms; and much more.”

The initiative is a part of Mozilla’s larger efforts to create a 'healthy internet' which it believes will make society more open, equitable, and inclusive. The Gigabit project it funds will be built and led by community members in order to address challenges in education and workforce development in their cities.

With the money, 18 projects have received funds ranging from $5,000 to $28,000. There’s a heavy focus on 4K and VR projects. For example, MedCognition is leading a project which will allow paramedics have access to affordable, portable, and realistic AR training simulations.

The fund, which Mozilla operates in partnership with the National Science Foundation and U.S. Ignite, has granted more than $800,000 to over 60 projects during its four year history.