After pledging to a touch-centric version of the browser for Windows 8, releasing a beta, then backpedaling on that promise, then resuming development for a Windows 10 version (again!), Mozilla seems to have, hopefully, come to a decision this time about Microsoft's modern offerings. Now, they are forging ahead on the development of what they claim will be an "independent and high-performing alternative to the stock browser [Microsoft Edge]." 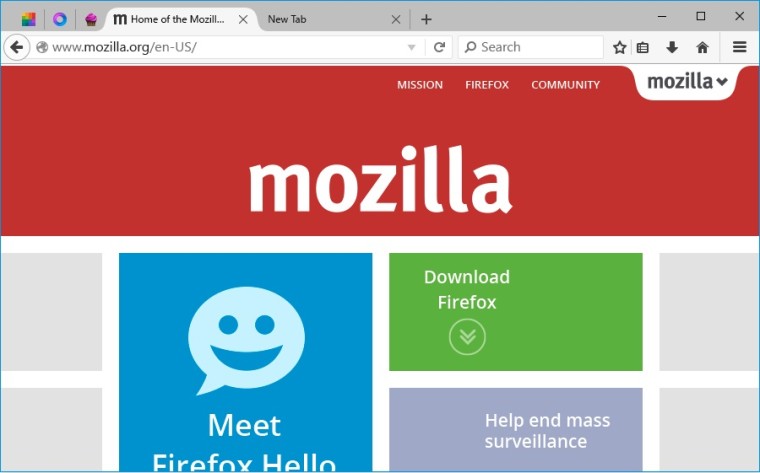 The company has now publicized mockups of the current design and direction their team is taking. Chad Weiner, director of product management, further clarified in a conversation with VentureBeat:

The design appears familiar because its goal is to provide a smooth transition for Firefox Windows users,” Weiner added. “We wanted to make sure that Firefox showed up on Windows 10 as a first-class experience, so we’ve made a lot of subtle tweaks to the look and feel that both sit well in the Windows 10 context and are definitively Firefox. We’re taking visual cues from style changes appearing in Windows 10 and we’re also reducing the overall browser UI footprint to increase space for viewing the Web.

You can fire up the gallery below for a glance at the future look of the browser.